Best Time To Release Music & A Music Video: Your Guide

Releasing music is an exciting time for any artist. But when is the best time to release music?

When Is The Best Time To Release Music? 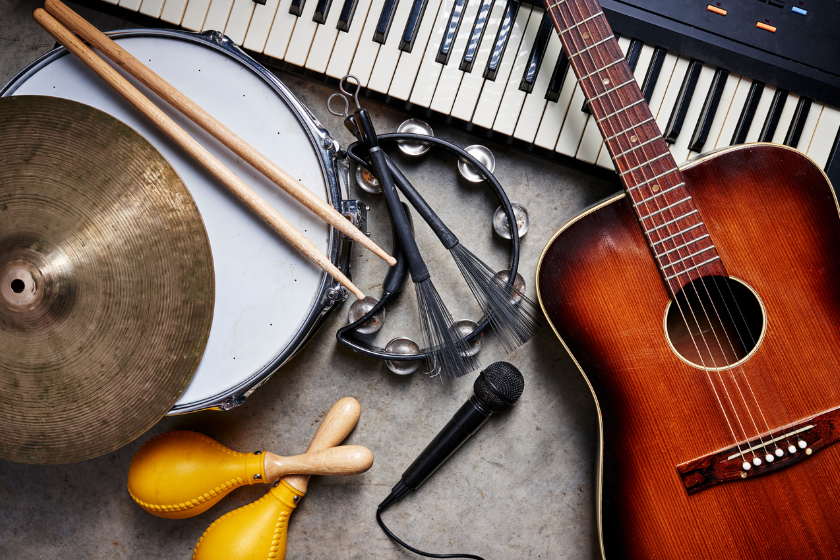 Sometimes, the urge to get it to other people’s ears (and eyes) can be immediate. Especially with the ease of uploading to streaming services and social media.

Take as much care releasing your music as you did in recording and finishing. It can be the difference between being successful and your music flopping. Determine your music branding, and use this to gain a following.

A good first step is to take some time away from your finished work. This hopefully removes any tunnel vision you had about the project. After you’ve done this, ask yourself some powerful, effective questions around the audience you want for it.

‘Who is my audience? What type of music fans would embrace my music? How will I personally gauge the response to it?’

It is worth considering what specific type of person would most enjoy and help share this music online. Also, ask what other band’s fans would enjoy your album?

This helps focus where and when to put the singles and videos out onto streaming services. It also helped our social media outreach in reaching fans that were unaware of our music.

Taking the time to break down the ideal listeners and similar artists for your music will put you at a great advantage. It will make sure the songs get to as many ears as possible. And isn’t that one of the most motivating reasons to keep writing and releasing songs?

Another key aspect is to consider a marketing budget. Here you will have to come to terms with what kind of money you are willing to put towards your marketing campaign. This includes things like boosting social media posts. Perhaps you wish to hire a PR agent to help push for interviews and reviews, and get your music added to playlists on Spotify with promotion.

Some artists feel like spending money on marketing is a sort of cheating in the music game. That their music should speak for itself and you will gain fans through the quality of your work. And while this is absolutely the case when it comes to the quality of a song, you won’t have any following if no one knows you exist!

We recommend spending money on a 6-week social media ad campaign rather than buying gear. We think this probably will be far more impactful towards forwarding their music career.

Artists can often have a complicated relationship with money. Be mindful of your relationship to it. We think it’s beneficial to take a big picture approach when it comes to the economy of releasing your music.

Many case studies show that people need to see something on a social media feed around a dozen times before they click on it. Think about all those crazy ads you see over and over on Instagram, Twitter, and Facebook.

You’re not just seeing things! You’re seeing them multiple times due to smart marketing tactics. The marketing decisions you make to get your song out into the ears and eyes of music fans should be no different.

It is worth your time to explore where your fans are spending their time. The plan of action is to get them into the habit of clicking your song or video on their daily feeds. You may be an indie artist for example. However, you have access to the same tools as any other musician. Make smart choices, and try to empathise with the audience you’re seeking to reach.

When Is The Best Time To Release Music On Streaming Services? 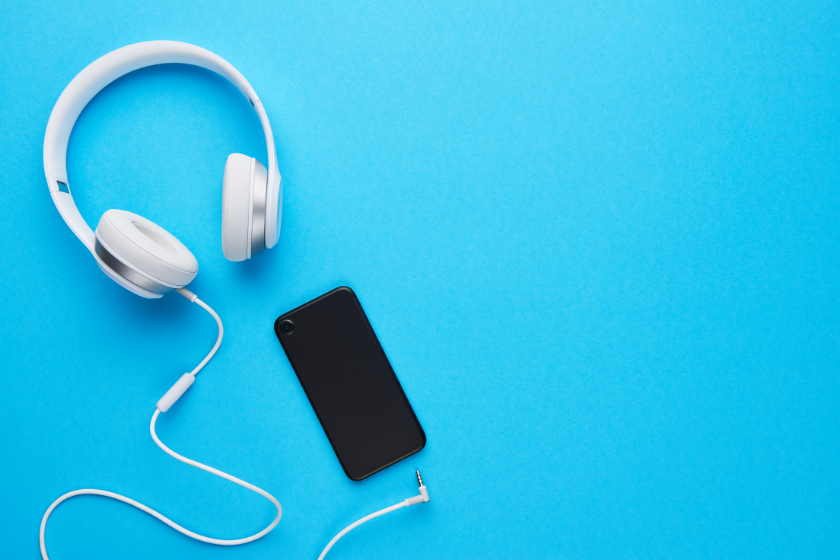 For example, you may decide to put just a single from an EP on Spotify in advance of making the whole album available.

Can You Time Your Release To Another Event?

Is your song related to an event, holiday, or other timely subject? Releasing the song in close proximity to said event can be a huge help in raising publicity for your music. Additionally, promotions can be repeated if the event is recurring. Holiday music is the obvious example, however other impactful dates can work too.

Look at the musical landscape before you. See which other artists are releasing singles and albums around the same time that you are considering. Could there be synergy if you put your music out around the same time? Or perhaps consider whether your release would be overshadowed by a bigger artist with a larger budget.

When Is The Best Time Of Day To Release Music?

According to the statistics, the figures show people streaming on Spotify and Bandcamp the most on Fridays between the hours of 10 am and 3 pm.

Typically, this still includes early mornings and early evenings. If you have already released music on the streaming services, it is worth checking out your own artist account statistics. This could be a great indicator for when the best time of day to release music for your fans is.

When Is The Best Time To Release A Music Video? 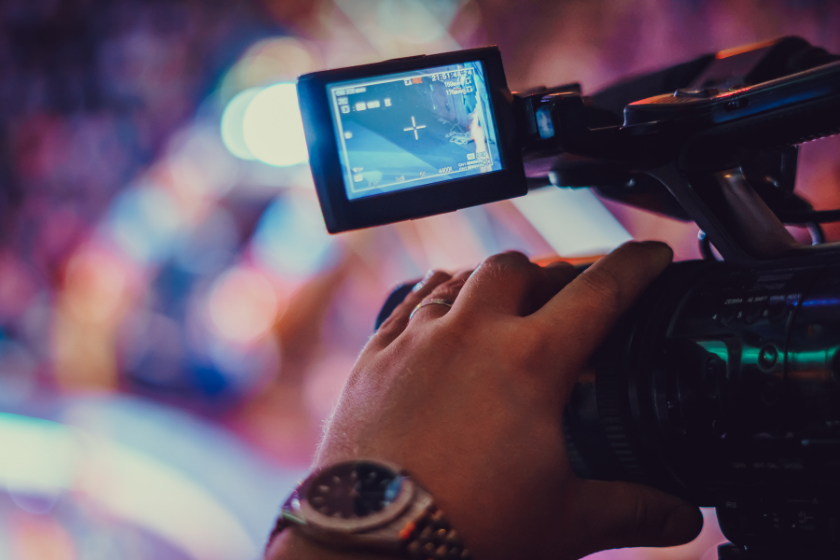 Shooting and releasing a music video for your song is one of the most effective ways to build a fan base. It is key that you find elements that make for exciting, vibrant visuals that can be a huge amplifier for your releases.

One of the most impactful events to plan is to host a video premiere. This can be a do-it-yourself event, utilizing tools such as creating a Facebook Event. Or perhaps you can set up your own YouTube premiere. Alternatively, you could use a service like Veeps or Bandsintown to talk about it like you would a live show.

The other option is to find a video marketing service like HIP Video Promo who can help you navigate a bigger press splash for its premiere with music promotion.

Whatever the marketing path you choose, the video should be timed around the release of the song on streaming services. Some marketing professionals in the industry think the single and video should premiere at the same time. Others think it should be after the audio-only release. This is entirely in your hands.

That Was Our Guide On The Best Time To Release Music 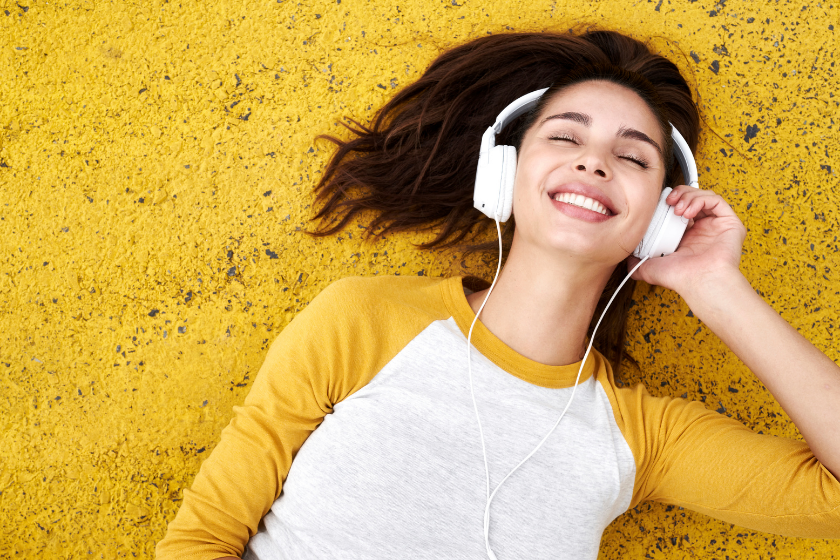 So there we have it. That was our guide on the best time to release music. We’ve gone through considering your fan base, or your target fanbase as well as discussed a possible marketing budget.

Now you should have everything you need to release your with ease! While it can be stressful, remember not to get too caught up in all the particulars. Releasing you music to the world should be a fun and exciting experience, so embrace every minute of it! We look forward to hearing your new tunes!