Home >> Advice >> Can You Sing Covers at an Open Mic Night Legally?

Can You Sing Covers at an Open Mic Night Legally?

As one of the UK’s leading music competitions, we know the open mic industry like nobody else. In fact, many of our most successful entrants cut their teeth performing at open mic nights up and down the country, many of whom gained experience through singing cover versions of popular songs.

But there’s one question that people will often ask, and that’s whether you can sing covers at an open mic legally. Here’s our short answer, followed by some more in-depth detail:

You can sing a cover at an open mic legally. Live performances require the least from a licensing perspective. An open mic performance is not technically a publication, so no license is needed for a cover song. However, venues have to ensure they have a licence covering public performances of copyright music.

The content in this article is intended to be an overview of the subject matter and should not be construed as legal advice.

Making Your Song Cover Stand Out

Do I need a license to perform cover songs at an open mic night?

Let’s get into a little bit more detail on the short answer above. As mentioned, as an artist, you can sing cover versions at an open mic with no need to apply for any license or have any concerns over the law.

However, where we mentioned the venue needing a license, this is the important part.

UK venues require something called The Music License to let them put on any form of public performance of copyright music.

This includes them playing music through the radio, CD player, PA system, streaming device, television or any other form of digital player that can be heard by employees or members of the public.

Previously venues used to have to apply for separate music licenses through two different agencies; the PPL and PRS for Music. The Music License is the contract, and encompasses all forms of public playing for music, live or pre-recorded.

It is the responsibility of the venue to ensure they have this license in place, with no onus being placed legally on live performers or open mic participants.

For you, that means you should have no concerns about singing a cover song at an open mic night anywhere in the UK.

Performing a Creative Cover as a Singer

How to make a cover song your own Performing a creative cover as a singer.  If you are struggling for inspiration to write songs, maybe try performing a cover version of another song. This is obviously a big risk to take, so before you perform the first song that comes to your mind here are... Read more »

We’ve previously written at length about copyright law, including how it can impact people recording, publishing, and selling cover versions of themselves singing and performing.

If you would like to know more about the following aspects listed below in bullets, please read our guide to what licenses you might need when covering songs.

Would you like to sing a cover song at an Open Mic competition? 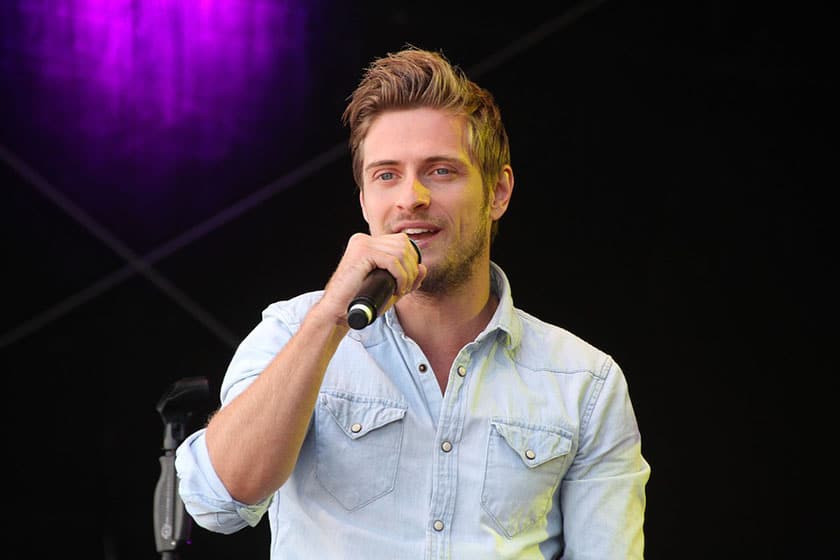 Now that you hopefully have your mind put at rest, how about putting your singing talents to the test at one of our Open Mic competitions around the UK?

If you are a singer and have a repertoire of songs you would like to sing, please take a look at our latest auditions for a place in our regional finals. Just bear in mind if doing a cover at the Open Mic UK competition be creative and make it your own.

Successful participants get to showcase their talents in front of music industry judges, with the aim of reaching the Grand Final at The O2 in London.

Some of our previous winners have gone on to big things in the music industry, but there’s one thing that they all have in common – they all started out by singing at an open mic night – legally of course!

just started looking into this, do you know who to contact in the US to report copyright issues at open mics? any info is great

Can You Sing Covers at an Open Mic Night Legally?