The best music crowdfunding campaigns can be a great way to take your music career to the next level, giving you that helping hand you need to potentially make it your full-time job! It’s incredibly satisfying to achieve on your own with your fans help but how can you create a successful crowdfunding campaign or crowdfund an album? 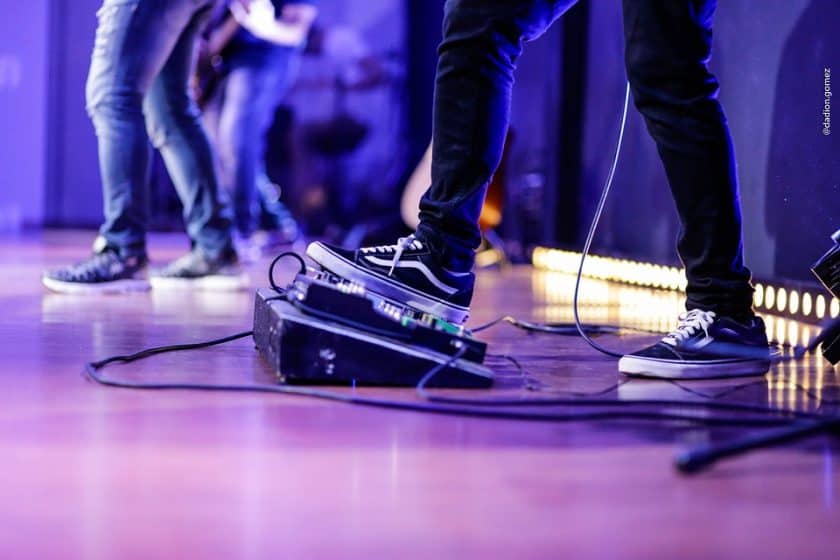 #1 Know exactly what you want from the campaign

Before you even set out on your crowdfunding journey, you need to know exactly what you want to achieve from the campaign. Is it for equipment, an album, a tour or merch? The options are endless and you will want a very clear goal in mind. Your fans who are donating will definitely want to know what their money is specifically going towards!

If you have an exact goal in mind, this will make it much easier to set a realistic money target. Remember, many crowdfunding sites don’t let you keep the money unless you meet your target, so be realistic. For example, Alexz Johnson needed $32,000 to fund her first tour but set her target to slightly lower at $30,000. This is what she believed that she could realistically achieve. Having said this, she did end up raising almost $70,000 but her campaign did go viral!

There are so many crowdfunding websites out there, from the most popular Kickstarter to ones specifically for music such as Rocket Fuel. You will have to research to see if your campaign will fit in and appeal to those that use the websites regularly. You will also need to look at fees and which websites don’t let you keep the money you raise unless you meet your target.

A career as a musician, can be tough to raise enough money for instruments, recording studios and even growing your awareness with people interested in and a part of the industry. Crowdfunding platforms for singers and musicians are a great way to raise money and awareness for their music.   There are a variety of options... Read more »

Don’t hold back here, you really want to be as personal as possible when it comes to sharing your musical journey. If you pull at your fan’s heartstrings and get them invested emotionally, they are much more likely to connect with you and actually care about your journey.

A great way to do this is to make a professional video that is passionate, heartfelt and really makes your fans want to donate towards your music career. Amanda Palmer made a great, funny, personal and unique crowdfunding video for her campaign for a new record and tour. It must have worked because she ended up raising over one million dollars!

Never underestimate the importance of a great video to tell your story alongside your crowdfunding campaign, it could be the difference between reaching your target goal or not.

Why should people believe in you? Why should they donate money towards your career? You’ve got to show them what you’ve got! What have you achieved so far? Any awards or experience you have to share?

Most importantly, share your music. This is so incredibly vital because otherwise, you are expecting people to blindly donate with absolutely no idea what you do or how you sound! You may not have the most professional equipment to record songs yet but if you can just share what you can do even just filmed/recorded on an iPhone, it’ll make a huge difference.

Let your talent speak for itself because we know you deserve the funds but you need to make sure that fans and potential fans know too. Don’t undersell yourself!

The Pixies wanted to raise money for their new hardcover book on Kickstarter. They made a great video that shared not only their music but what they had achieved throughout their career:

How to crowdfund an album 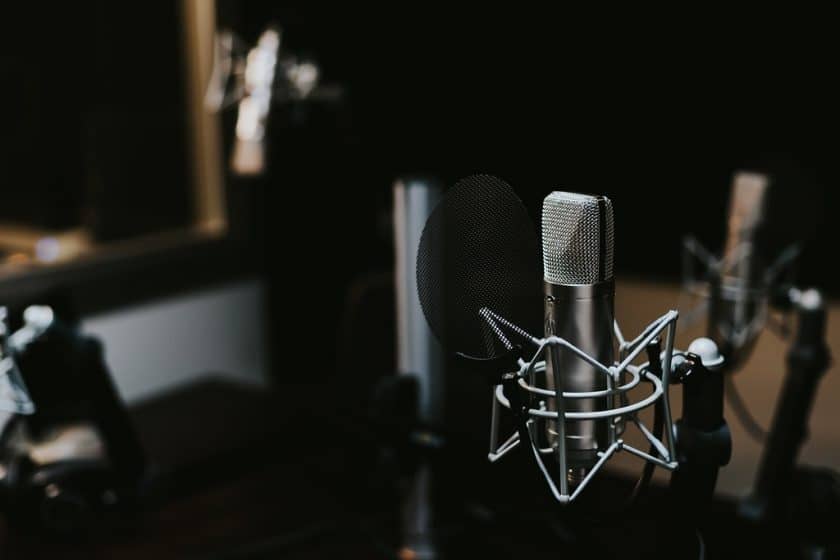 A great way to get people to donate is to offer them an incentive. You can do this by offering a number of perks and rewards, make sure that they are relevant to what you are crowdfunding for though. For example, offering people who donate a free digital download of the album you are raising money for etc.

You can offer rewards in a sort of tiered system.

These rewards will push your fans to donate more and more as you are showing how much you appreciate them by giving something back in return. This is a great way of saying thank you to your fans for their support and makes them feel like they are part of something exclusive and special.

Marketing and promotion are essential for all artists as they work to create a buzz in the music industry and build a career. As your supporters and followers, they are the biggest asset that you will have and your superfans will follow your career forever. The way to build your fanbase and create buzz is... Read more »

#6 Get friends and family involved

Crowdfunding campaigns can be difficult to get off the ground straight away. Which is why friends and family are absolute lifesavers! The more money backing a campaign, the more likely people are to donate. If you get all of your friends and family to pledge right off the bat, your campaign will already be off the ground. If a campaign stays at £0 for a long period of time, people might be put off backing it. 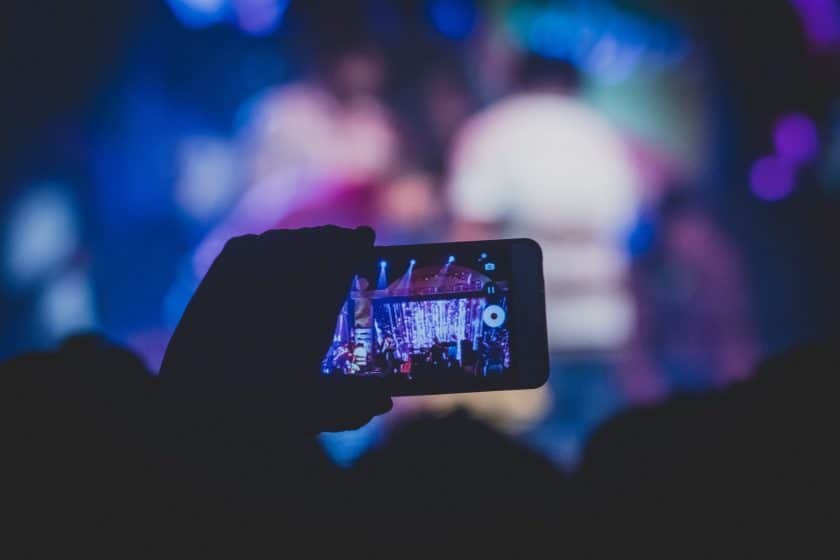 You’ll miss out on so much money if you don’t promote and share your campaign as much as possible. Make sure that all of your existing fans know about it but also new potential fans! You will want to regularly promote your campaign on every single social media platform you can. Don’t spam people but once a day at different times will make a huge difference.

You can share update posts letting people know how close or far you are from achieving your target, mentioning incentives that might push people to pledge. Maybe you know someone with a large following? Try asking them to give your crowdfunding campaign a shout out. Reaching new, bigger audiences could be a huge help to your campaign.

Don’t be afraid to ask, you’ve put so much work into the campaign, you deserve it to succeed!

Should Musicians Give Away Their Music for Free?

You want to increase your fan base and get as many people as possible to hear your work. So what’s the best way to do that without doing yourself a disservice? Sites like Bandcamp enable you to charge as much or as little for tracks as you wish and it’s common for artists to run... Read more »

Crowdfunding really does show who your most dedicated fans are so it’s important to give back to them and keep them updated once your crowdfunding campaign is over. You can still reward them with exclusive perks once the campaign has ended. For example, if it’s an album you raised money for, why not treat fans who donated to sneak peeks that no one else has heard or seen? Fans will be happy to donate to future campaigns, as they felt appreciated and involved when they did last time.

It is worth making suggestions for donations, keep it low so as not to put people off! An easy way to do this is by using the tiered method where different donation amounts offer different perks.

A professional promotional video is a great way to tell your story and win people over who might donate to you. However, not everyone has the time or equipment to do so. You could either just share samples of your music or even use your phone to film a short video of you talking passionately about your project and why people should donate. Thankfully, mobile cameras are such high-quality these days, you don’t need to invest in an expensive camera to impress!

Sometimes your project may be unsuccessful just because the time wasn’t right or your fanbase wasn’t big enough. Take some time to work on your crowdfunding pitch and build your fanbase even more. Then, you can try again, maybe on a different website and you will eventually succeed!