Home >> Advice >> How Long Does it Take to Record a Song in a Studio?

How Long Does it Take to Record a Song in a Studio?

Recording your song at a studio is a key component of becoming an artist and forms a crucial part of the creative process. Before you get to this stage you should have already written the song, lyrics and arrangement. It is always recommended to play the song live on your own or as part of a band.

A perfect vocal track could be minutes or hours. Adding harmonies and recording instruments can also take the better part of a day. There are plenty of other elements to consider, including adding fills and other intricate additions. Don’t forget, mixing and mastering is a whole other process that needs to be and planned for. You can’t expect a song to be recorded instantly so take a look at what else you need to consider.

How much does it cost to record a song? 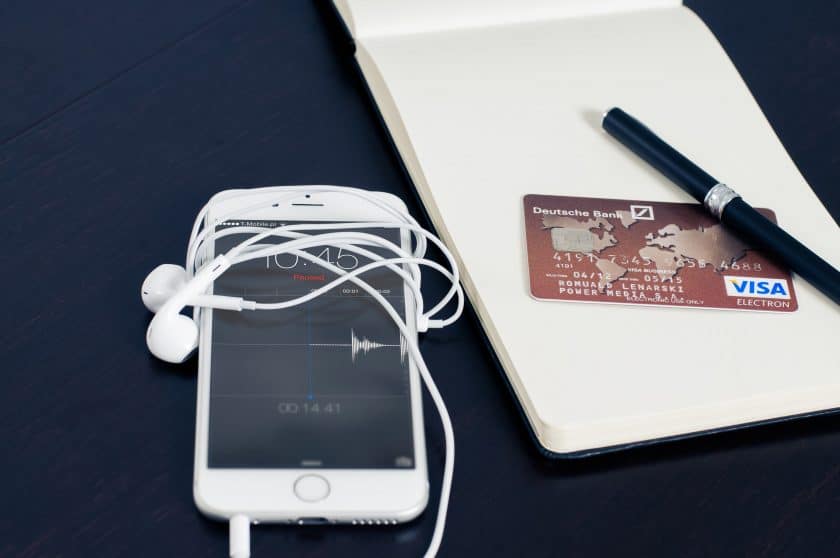 Most studios work on an hourly and a day rate. You save a tiny bit of money booking a whole day over a set number of hours. Occasionally, depending on the studio, there are deals for booking multiple days. Alternatively, you could set up a home studio but this will require a lot more money upfront.

Studio costs can range from £30 per hour all the way up to hundreds. If you are travelling larger distances, you may want to find a studio that has accommodation. However, this will add to your costs. Overall, your decision should be based on getting the best you can possibly afford, as well as making sure the studio is equipped to deliver the kind of recording you desire.

Recording your song at the studio

When you have a great song that you want to record, you have to then think about how it will translate into a recording. This process is key to understanding how long your song will take to record at the studio.

You have to break your song down into its composite parts. That means knowing exactly which instruments are playing when, where the vocals come in and out and how any harmonies, solos or double-tracking will be used to beef up the vocal parts. With a full understanding of what exactly you want to accomplish, you can then be more efficient in the studio.

When starting as a musician, you need to make sure you have well-recorded and well-produced music to release to your audience. Choosing the right recording studios and producer is the best way to do this.     Recording Studios and Producers. Good recording studios can provide you with the means to create amazing-sounding recordings that your fan base will love. Producers will... Read more »

How much studio time do I need? 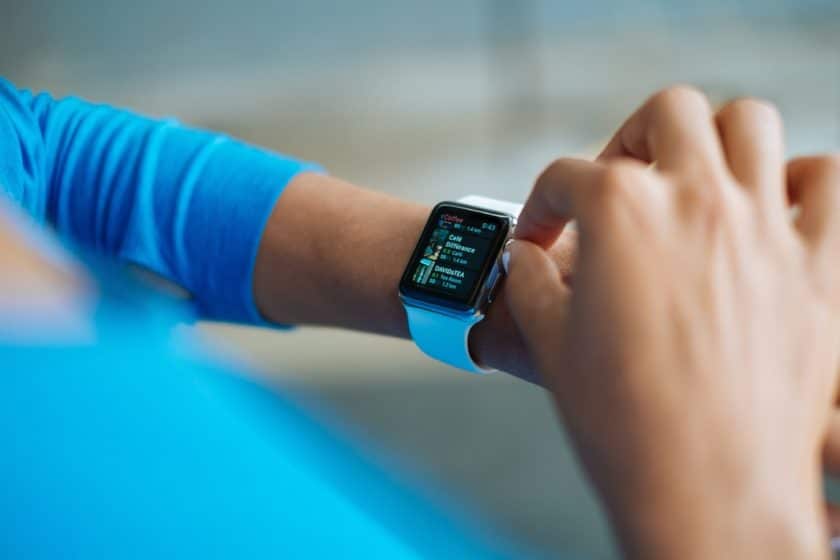 You probably want to record a demo before you record your song at a professional studio. You can use your mobile phone, room microphone or dictaphone and then listen back to it. This will help you when you begin planning your studio time.

Use the recording to create a plan for your recording time. You can then make a much more accurate assumption about the time you will need to book in the studio. What’s more, when you contact the studio, you can reel off a list of elements you need to achieve. The engineer/producer can give you their professional opinion on what kind of time it is likely to take.

You need to think about the following elements when it comes to adding up your studio time:

There are also some additional time constraints to be considered when recording as a band. For example, you may need to lay down a guide track. This will be when you record as a group together and then split up to play each instrument separately. Depending on how well rehearsed you are, this can be quite time-consuming.

The engineer/producer can ensure that everything runs smoother with a full list of your requirements before you begin recording. Each and every studio is different so they won’t all do things the same way. You have to trust their judgement and take their advice when you can.

What is Editing, Mixing and Mastering in a Recording Studio?

How long does it take a singer to record a song? 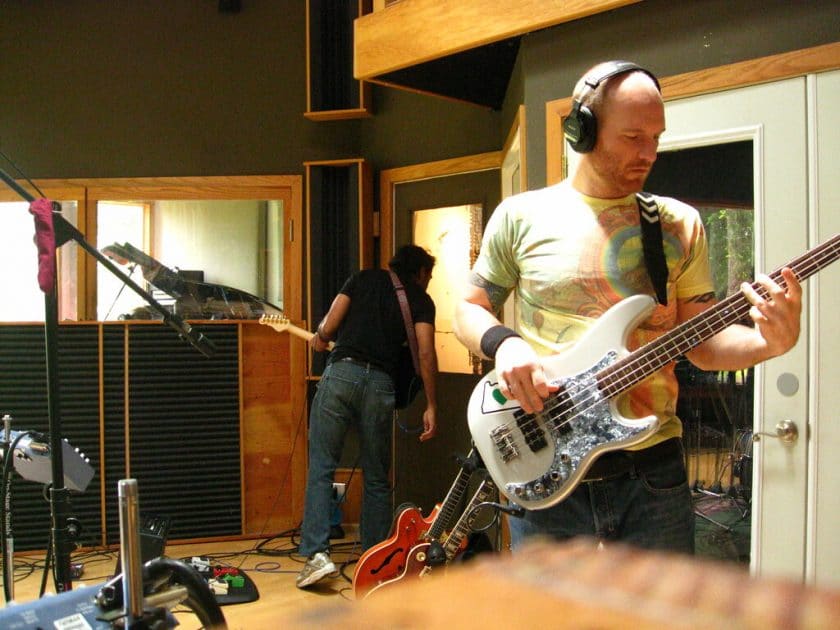 Great singers are able to record their main vocals in a single take. This is because they are well rehearsed, warmed up and have a lot of professional recording experience. It means that they are done in a matter of minutes, saving everyone time and money.

However, most engineers or producer will want you to record multiple takes, especially if you haven’t proven yourself. This will include the main vocal, a double track and any harmonies. You would be looking to spend a minimum of an hour recording and listening back.

If you are a singer-songwriter and looking to record yourself and one other instrument, a guitar or piano, for instance, then half a day would be your absolute minimum with a more realistic and less pressurised time-slot being a whole day in the studio.

How long does it take to record a rap song?

Hip-hop songs are no different from any other songs in terms of recording. The main exception would be that you may already have an instrumental created by a producer.

Rappers who are recording vocals should expect similar times to a singer and could even nail it in a take. It could be quicker because there tend to be fewer harmonies but there are more words and more room for error. However, in such a creative environment it’s best not to put too much pressure on yourself, so a safe booking would be for several hours, up to half a day.

If you are starting your recording from scratch then you need to realistic about the process because it can be extremely time-consuming. This is especially true if you need to record drums, sample other records and create your own sounds and software instruments. You could need anything from a whole day to a whole week so consult with the engineer beforehand.

Best practice would be to have a really solid demo to work from, even if it’s just a beat behind you. At least that way you can have your song structure organised and your vocal take rehearsed. Having these elements will save you hours of wasted time in the studio.

How long does it take to record an EP? 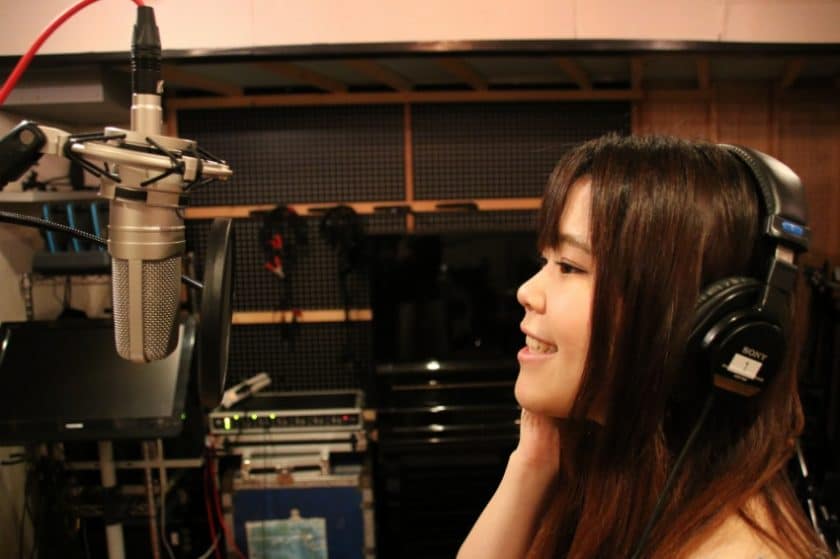 An EP is an extended single (EP stands for Extended Play). Artists often prefer them for their release because they contain more songs than a single and fewer songs than an album.

It offers the opportunity to show a bit more of your creative range and increases your chances of having a hit, without the associated cost of recording 10 or more songs for a full album.

Opting to record an EP can, in the long run, also save you money in the recording studio. As long as you employ the same rigorous planning as you would for a single song, you can take advantage of the studio setup and get lots done quite quickly.

The other great advantage of recording a couple of songs together is that they will have consistent production values having been recorded using the same equipment. You may also find that as a result of an extended period with the engineer/producer, you may get more from them, having developed a better relationship.

How many songs can your record in 8 hours?

Most recording sessions involve an 8 or 12 hour day. Unfortunately, while the day will be productive, you won’t be recording for every second of that time. There are loads of other crucial elements to accomplish during the session.

Getting the equipment set up is time-consuming. However, remember that concentrating on those exact details means that you get a recording that delivers the very best outcome for you as an artist.

It might seem like the engineer is taking their sweet time, but what they are doing is getting the perfect conditions for a great take. There all kinds of considerations that need to be addressed including the microphone choice, vocal booth acoustics, cabling, mixing desk settings, compression, effects and much more.

If you are working at top speed, with only vocals to lay down, you can get up to four songs done in a whole-day studio session. You would be hard pressed to get much more. At the bare minimum, you should expect to get at least one song completed in that time. If you are in a band, then you are looking at getting a whole song recorded and mixed per day.

Which studio should I choose? 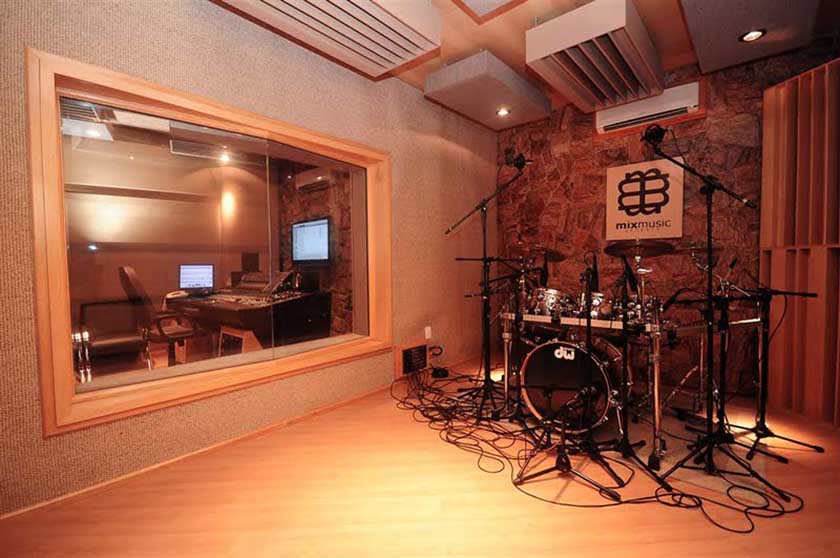 Your considerations for choosing a studio should really centre on the type of music you want to record. When researching possible locations, you should find out who else has recorded there and what kind of sound they created.

For example, if you wanted to record a vintage sounding rock album you might look at Toe Rag studios in London. It’s where The White Stripes recorded, Elephant. If you want to record an epic concept album you may opt for the legendary Rockfield studios in Wales. It’s where Coldplay, Oasis and countless other huge bands have recorded.

What do I do once my song is recorded?

Recording your song is only a part of the process. At some point your song has to be mixed, most artists will do this during their recording session. The final part of the recording process is mastering, which is the final preparation and makes your song viable for commercial use.

The majority of artists go to a separate company to have their songs mastered. Usually, these are specialist companies whose sole purpose is to produce mastered songs. These can be easily found on the internet and your songs can be sent digitally to and from the company.

When you have had the tracks mastered, you then need to think about how you are going to release them and whether you want to pursue a record deal.

Most artists will schedule a release date, have the tracks uploaded to their preferred streaming sites, possibly with a video ready for YouTube. You may even want to schedule a gig for the release date too, to drum up even more interest. From there it’s all about using social media to create as much of a buzz as possible about you and your music.

Have you recorded in a studio? Share your songs in the comments below.

How To Pick The Best Headphones For Recording Studios - Sportda

[…] working on a new track normally takes hours, you need to ensure that all the headphones that you use are very comfortable for the users. The […]

Recording Studio Terminology | Glossary of Terms You Need to Know

How to Send a Demo to a Record Label