Home >> Advice >> How to Write a Ballad Song | Examples of Ballads

Ballads were huge in the 80’s and 90’s and still top the charts today, but the modern-day ballad is very different from the traditional ballad. If you want to write a hit ballad song, you’ll need to find a unique topic and a way to add a contemporary spin to your track.

Ballads are the go-to for beginner songwriters, but it’s not easy to write a hit in a saturated industry. To write a ballad that stands out from the crowd, you’ll need to choose a unique ballad topic, experiment with ballad types, and master how to write a pop ballad.

The definition of a ballad has changed a lot over the years. Contemporary artists have reinvented the structure, rhyme, and meter of the traditional ballad – so here’s a guide on what makes a song a ballad, and how to write a pop ballad song.

What makes a song a ballad? 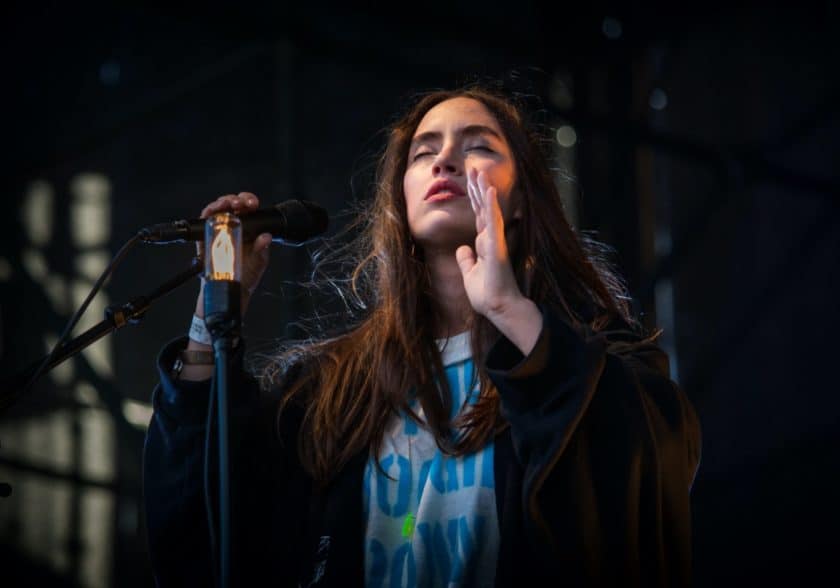 The simplest way to define a ballad is “a narrative set to music.” Ballads can be written as poems or songs and are traditionally structured as a quatrain (a verse of four lines) with an ABAB or ABCB rhyme scheme.

Ballads were hugely popular in the 1990s when they were known as “slow jams.” But ballads actually date back to the medieval period, when they were written by anonymous composers and passed down through the generations. A traditional ballad has a heavy focus on storytelling and would feature a story, characters, and a message to tell its listener.

Ballads have evolved over the years and though a lot of modern ballads still tell a story, storytelling is no longer an essential element of a ballad song. In 20th and 21st-century music, ballads are defined as slow love songs that are written about romance and have a powerful melody.

#1 The Power of Love by Celine Dion

#2 I Don’t Want to Miss a Thing by Aerosmith

Ballads come in a huge variety of musical styles and can be written in anything from rock ‘n’ roll to country. If you’re struggling to write a ballad in one genre, try experimenting with some different music styles to see if you can give your track a unique spin.

Here are some of the most common types of ballad: 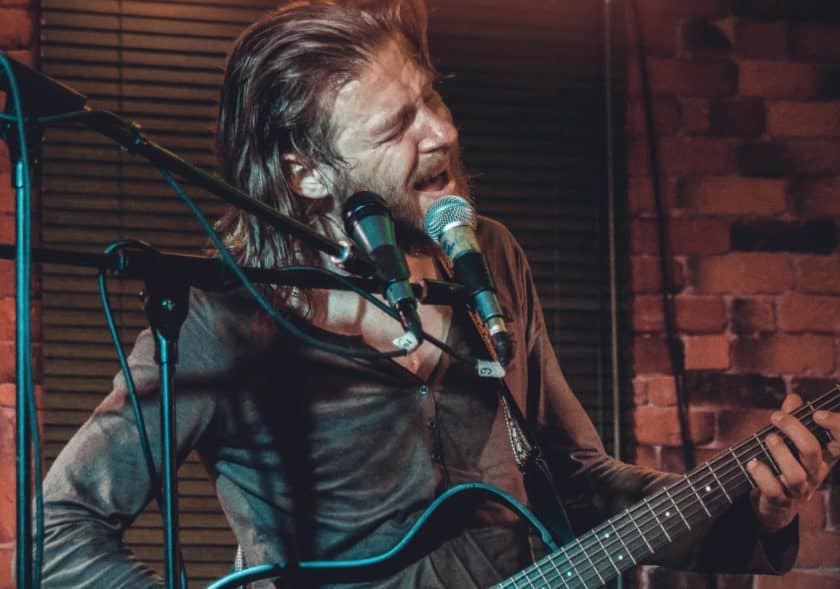 Whether you’re writing a traditional or contemporary ballad, the topics used in ballad songs haven’t changed much over the years. The most common ballad topics are:

What to Write Song Lyrics About

It can be really hard to know what to write songs about. Songs can be written about anything but with so many ideas, how do you decide. It’s best to look into yourself and express whatever is on your mind. You can write songs about your life, friends and family. However, the most common themes... Read more »

How do you tell if a song is a ballad?

Ballads can cover a wide range of topics, but the biggest signpost that a song is a ballad is if it tells a story of romance and tragic love.

A ballad shares a lot in common with love songs, but there are several ways to differentiate between the two. Ballads originate from country and folk music, so they typically have a much slower and simpler tempo and structure. Traditionally, a ballad will also tell a story. A generic love song might sing about a loved one and describe them, for example, but a ballad will have a moving narrative that tells a love story instead.

The lyrics and melody in a ballad are usually very emotional and powerful, but aren’t as flowery as other tracks. Ballads often use simple language, rhyme, and repetition, to express powerful emotions. 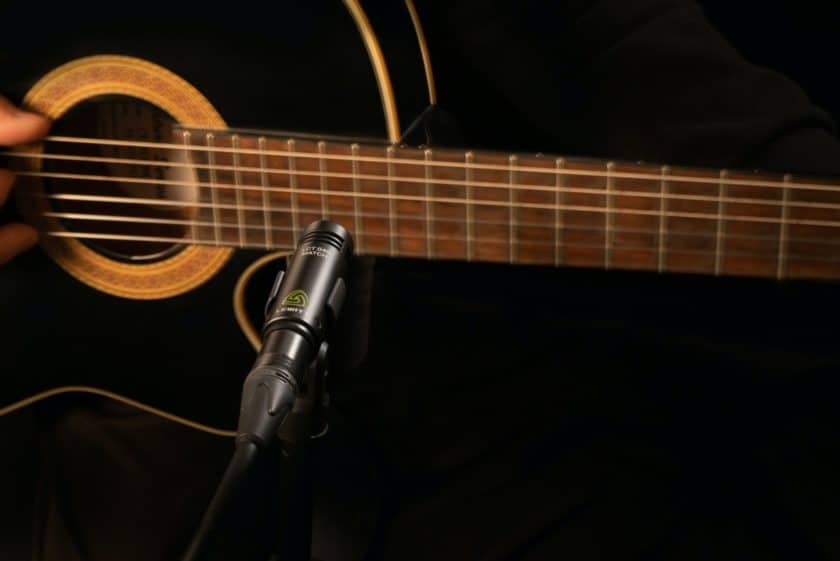 How do you write a pop ballad song?

Folk may be one of the oldest genres of music around, but it’s here to stay. Folk has seen a recent upsurge into mainstream music and though it might not be the first genre you think of writing, folk songs are a great choice for beginner songwriters. Compared to others, Folk is a relatively undemanding... Read more »

Ballads were hugely popular in the 90’s and 80’s, but not as many have made it into the charts recently. This is because a lot of beginner songwriters attempt to write a ballad and pitch it to a producer, making the market incredibly saturated.

To write a ballad that stands out from a crowd, consider asking yourself these questions when writing and editing your song:

Ballads have been around for a long time and are here to stay. But to write a ballad that fares well in contemporary music, you’ll need to add a modern twist to your track; whether that’s by playing around with different rhyme schemes, writing a different type of ballad, or injecting an element of pop.

Some of the most iconic ballad songs date back to the 90’s, such as Mariah Carey’s “Hero”, and Aerosmith’s “I Don’t Want to Miss a Thing.” But there are also examples of ballads in modern music, such as “Hello” by Adele, and “Love Yourself” by Justin Bieber.

Traditional ballads feature a lot of acoustic instruments, such as guitars, saxophones, and pianos. Modern ballads, however, share a lot of crossover with dance and pop and tend to feature synthesisers and drum machines alongside the guitar.

Glad to hear ballads are making a comeback! 🙂