Yodelling has always been an interesting effect to use – but it officially became cool in 1971 when Focus released their seminal single ‘Hocus Pocus’ punctuated by trippy organ, an awesome guitar part and yodelling refrain. In this blog we’ll explore what is yodelling, how do you yodel and how you can learn to yodel.

Yodelling (also known as jodelling) is typically associated with traditional German/Swiss/Swedish singing – in fact, the word ‘Yodelling’ comes from the German ‘jodeln’ which means to utter the word syllable ‘jo’ (pronounced ‘Yo’) – but the technique is actually used by many cultures across the world. It’s a long time rural European tradition but became popular in the 1830s in theatres and music halls.

In technical terms, Yodelling is the rapid transition between the higher-pitched head voice and lower-pitched chest voice. In most forms, you have a chest-voice note to start, followed by a high-register head voice note and then a lower note still in the head voice. The effect is a very interesting, lilting vocal line that gallops through a quick melody.

In its purest form, yodelling is very much a Germanic music hall tradition (think of Julie Andrews in the puppeteering scene in The Sound of Music), but in the 20 th Century, artists in other genres started incorporating yodelling into their music and the technique has become something of a staple of traditional country music. 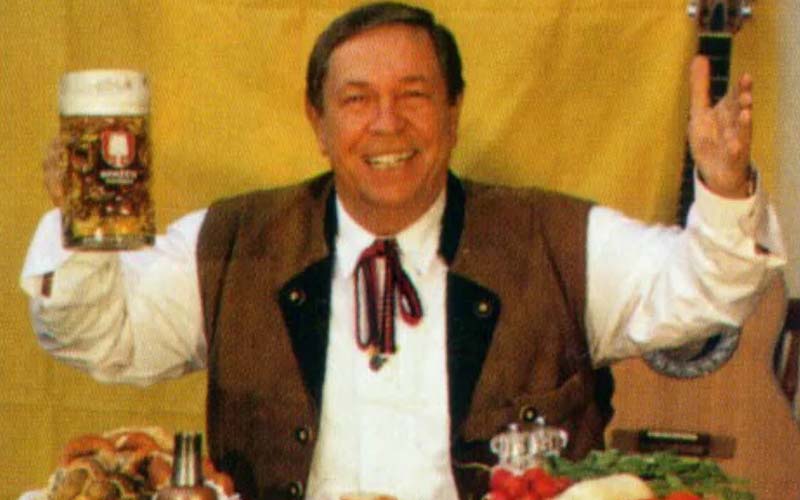 How to Yodel in 3 Easy Steps

Learn to yodel with us!

If you’re wondering how to yodel like Franzl Lang, then it’s important to understand that Yodelling is quite a refined vocal technique that does require a lot of training and practice. Technically, a yodel is a six-note jump from your chest voice to your head voice, with what’s called a ‘voice break’ in between. The break is the backbone of yodelling and it is simply the natural gap between your head and chest voice – yodelling exploits this gap by jumping across the break quickly and loudly.

Getting started is relatively easy:

The break is the point between your head voice (the higher register) and your chest voice (the lower register). This is how to yodel in a nutshell, alternating quickly between these two elements of your voice is key.

To find the break in your voice, pick a simple sound like an ‘Oh’. Move your voice from low to high – you are listening and feeling for the break when your chest voice transitions to your head voice.

Want to know how to yodel like a pro? Practice, Practice, Practice! Move your voice from low to high, starting with a mid-range ‘Oh’ that later becomes a high ‘ou’ in your head voice. Try to emphasise the break. How to Yodel 101 involves using the phrase “little old lady WHO”. Sing ‘little old lady’ in your chest voice with a slight drunken slur and pop the ‘WHO’ in your head voice – now you’ll really start to hear the yodel coming through!

There are lots of simple exercises you can use: It’s best to try to work with the easy vowels as much as possible when you Yodel – we’re talking A’s, EE’s and Oh’s. Top yodeller Taylor Ware explains that the best way to get started is to take an ‘A’ vowel sound and begin in your chest voice before jumping quickly to your head voice, 6 notes above. 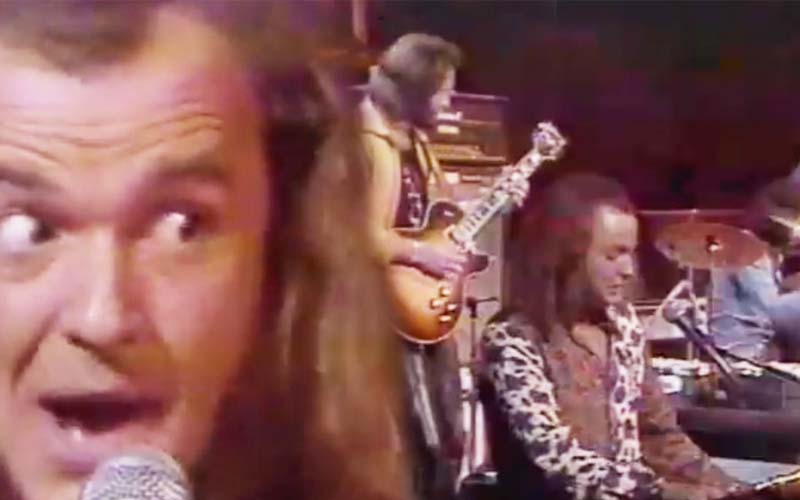 You’ll hear that you can’t do this in one smooth transition and you’ll be forced to jump the break we spoke about in step #1. This is the heart of yodelling so it’s great to emphasise this gap.

Then repeat the exercise with an ‘Oh’ vowel sound – again starting in your chest voice and jumping up the six notes or so to your head voice.

The traditional yodel is the quick transition between three notes. As an exercise, try singing the notes A, E and D. The first note should be in your chest voice, followed by the E in your head voice and the D in a slightly pitch in your head voice. Put the word ‘yodel’ in front of those three notes and you have mastered how to yodel for dummies!

How To Yodel Fast

Yodelling fast is seriously impressive and of course, it takes a lot of practice and an ability to relax the facial muscles to pull off the most impressive yodels. Pros like Franzl Lang use exercises like flaring the nostrils, massaging of the mouth and jaw and meditative deep breathing. Being relaxed is key to a fast yodel and these techniques help the muscles in the face and chest relax so you can quickly jump between the head and chest voice more easily.

To really get the fast yodel perfect, the best approach is to start slow. Work on the ‘A’, ‘Oh’ and ‘EE’ vowel break jumps described in step #2 above and try to string the vowels together, moving from one to the other and back again. As you become more practiced at jumping the break and crossing from chest to head voice, you’ll be able to increase the rate at which you can transition and this will translate to a much faster and more impressive yodel.

It’s also good to practice in a space with great acoustics – there’s a reason rocky gorges are so often the perfect scene for a spot of yodelling, the echoes make the high notes really pop which makes it much easier to practice the technique. 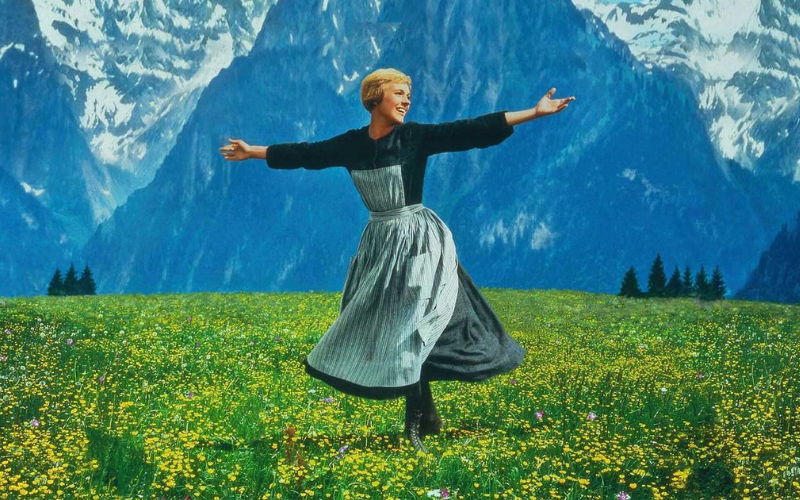 Like any singing technique, yodelling takes a lot of practice, but it is a lot of fun and it can be used to great effect in all kinds of genres – particularly in rock, country and of course more traditional western dancehall music. Go have fun with it!

How To Sing In Harmony: Our Guide