Former Open Mic UK and TeenStar performer and contestant Michael Rice is among 6 finalists hoping to represent the UK at the Eurovision Song Contest 2019 this May.

Michael will be singing in front of a panel of three judges: presenter Rylan Clark-Neal, former member of The Saturdays Mollie King, and DJ and presenter Marvin Humes. 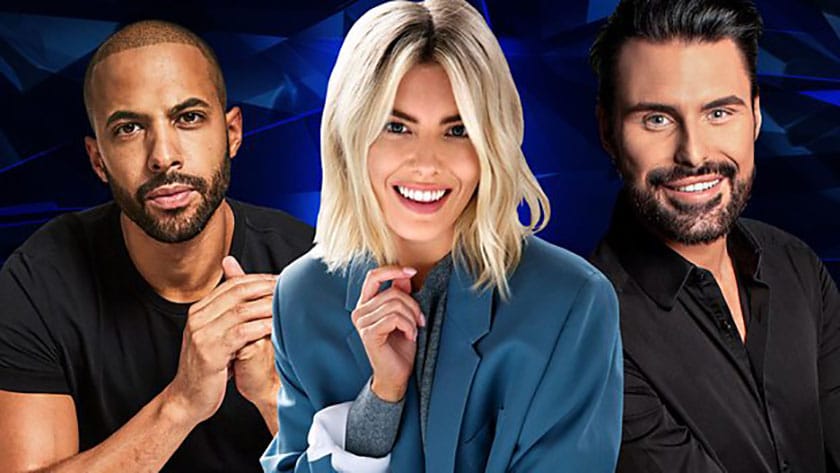 The Hartlepool-born singer’s success continues after winning the BBC TV show All Together – which featured several of our fantastic judges –  in 2018.

Michael was the runner up at TeenStar in 2013 at The O2 behind Luke Friend and appeared on X Factor in 2014. A video of Michael busking also went viral in 2015.

Check out his TeenStar performance below:

Michael tells us, “I’m really excited to get on stage and perform my song live for the first time – it’s such an honour to be in the final 6 and in with a chance of representing the UK at Eurovision 2019”

Below Michael talks about how performing at the competitions helped kick start his singing career:

This isn’t the first time that competition acts have had success in Eurovision, in 2010 Josh James Dubovie represented the UK after winning the UK national selection competition with “Sounds good to me” a song by Mick Stock and Pete Waterman.

When does Eurovision: You Decide 2019 air?

The show airs Friday the 8th of February from Media City in Salford, on BBC Two at 7.30pm.

How does the voting work? 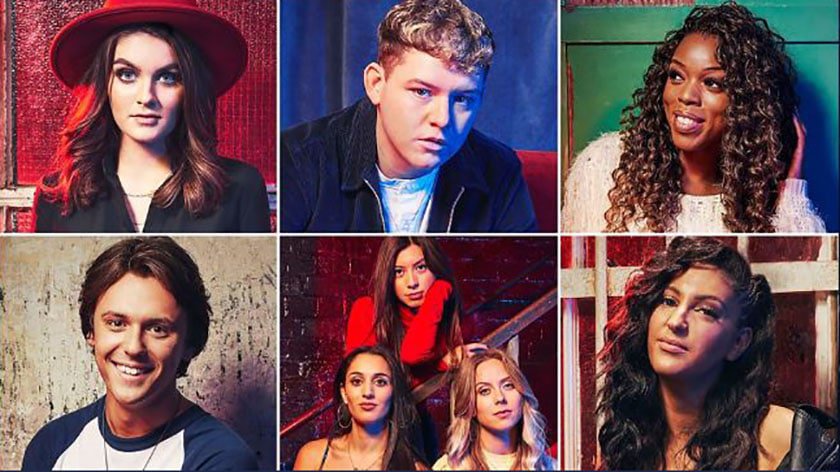 21-year-old Michael is battling against 5 other acts to represent the UK, and the 90-minute show will see the judges and viewers vote for who they want to send to the Eurovision grand final. Voting is usually done over the phone or online.

Where is Eurovision 2019 taking place?

This year’s slogan ‘Dare to Dream’ and the theme artwork symbolise inclusion, diversity and unity, resonating with the core values of the Eurovision Song Contest.

Although it’s been a while since the UK won the Eurovision Song Contest, we have taken home the top prize five times:

Previous well-known winners of Eurovision include ABBA and Celine Dion.

The contest reaches around 200 million viewers worldwide every year.

In a brand new format, each of the three songs put forward will be performed in two different musical styles by two different acts – with three rounds of ‘song-offs’ being performed by six acts in total.

Listen to Michael Rice sing ‘Bigger Than Us’ below:

The Hartlepool-born singer has come a long way in the last few years.

“I used to work at McDonald’s and then I thought I’d take my music career to the next level and just see what I could do,” Michael explained before his audition on All Together Now.

He was working on his debut single when the opportunity to enter Eurovision came along.

To listen to the six tracks competing this year and to find out more about the competition, visit the BBC website.