Music Charts Guide: What Are The Top Charts & How Do I Get There?

Music charts undeniably have a huge place within the music industry. The opportunities they present can be huge and something no artist should overlook. To help you understand the fundamentals of chart music we wanted to present you with this article. Will will take a comprehensive look into different top charts, how they are calculated and how to get your own music onto the Billboard music charts.

Billboard in 1940 published its first music chart, ranking the sales of recorded songs. Since then, charts have developed to have a crucial role within the industry. With songs subjected to specific criteria, they give us an insightful look into the success of songs. Many music charts now act as a place of music discovery whilst also giving artists the recognition and credit they deserve.

What Are Music Charts? 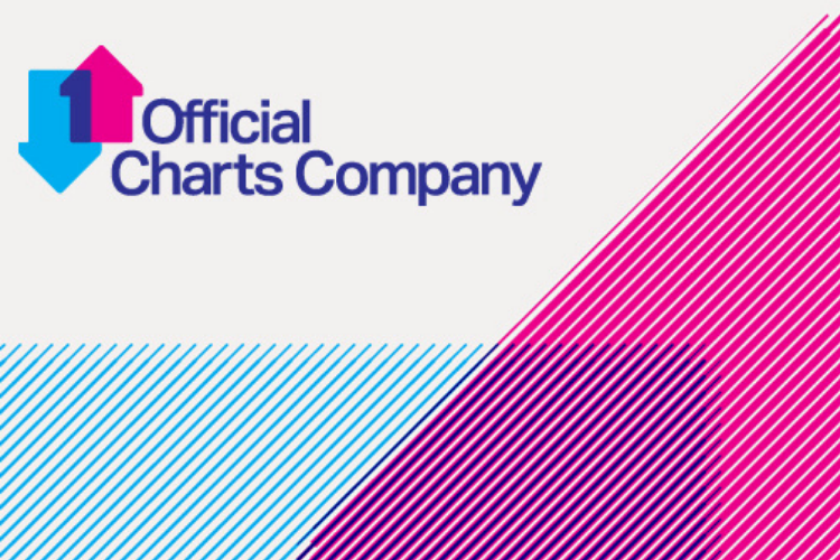 By looking at the popularity of a song or album, we can objectively rank them allowing us to see which are gaining the most commercial success. These days, downloads, streams, radio airplay, physical sales, all matter of influences can be used to determine the success of a song.

They also give us an insight into what is trending during certain eras and can act as a historical record of music. Since the music charts were conceived, they have grown massively. Because of this, we can rely on them to provide comprehensive overviews of the best musicians in the entire world. Alternatively, certain charts focus on specific areas within the industry like genre or location. These then provide a more detailed look into a certain area of the music industry. 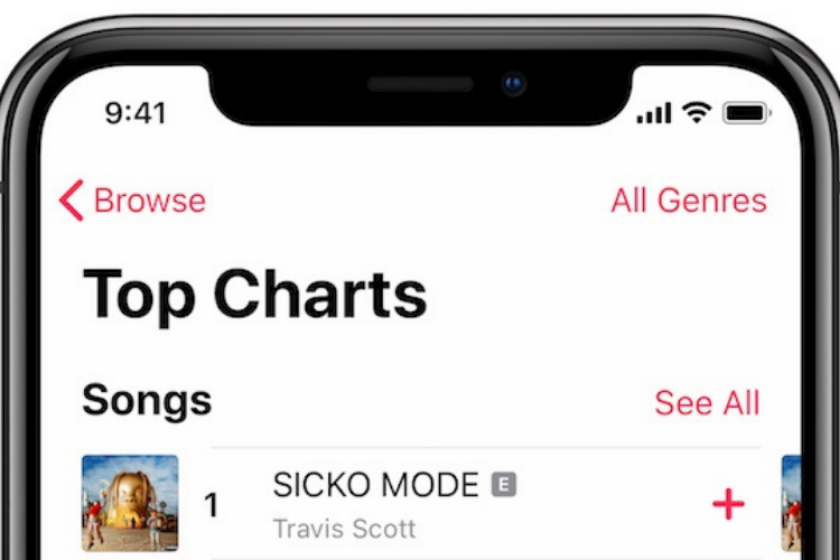 Now we’ve skimmed over the bases of what chart music it, it’s time to delve into the different types of top charts.

Genre inclusive charts don’t select certain music because of genre. They are broad and evaluate all music types to give an idea of what music is doing successful across the whole industry.

Now, we will present you with some genre inclusive charts.

The Top 40 charts have become one of the most respected charts around. Ran by Offical Charts, they give a detailed insight into the current success in the industry. The most popular of their top 40 charts are held in the US and UK but also run several others.

They look at sales of downloads, CDs, vinyl, audio streams and video streams to calculate which artists are doing best at the time.

In the UK, they broadcasting the results on BBC Radio 1 and MTV, meaning they are available to a huge audience and has become the main source of music information to many Britons. All of the results are always available online to are widely available to access.

Top 40 songs are a great way to get a feel for general success rather than specific genres.

Billboard offers a detailed look into many different aspects of success in the industry. They do also provide charts on specific genres, but their main charts are broad.

Their weekly charts are very successful, offering different insights such as the Hot 100, Billboard 200, Artist 100, Social 50, etc. Here you’re not necessarily limited to songs, as you can take a look at the success of artists as well as their charts on worldwide music. They also look at year-end and decade-end music, giving a broader overview of the successful music over a longer period.

They use several different criteria to determine their charts depending on the chart they are calculating.

The Apple Music Charts have become quite popular in recent years with digital downloads and streams becoming essential criteria for determining success.

Their most popular would be their daily top 100 which features songs globally or based country. Their city charts are also very popular giving you a more local look into current songs and artists.

We’ve had a look at some general charts so now we will discuss some genre-specific charts. If you want a more insightful look into a particular area of music, these are where you will want to look. You likely have a favourite genre, so instead of sorting through the genre inclusive charts, you can have a more detailed look at what you’re interested in.

All the general charts already listed will all include genre-specific charts, despite not being their focus. For example, Official Charts provide an Offical Rock And Metal Top 40 Chart for both singles and artists.

Like with rock music, you will again be able to find genre-specific charts within the broader platforms.

Still, you might want to look at a chart created by people interested in that specific genre. Having people in the industry who focus on that genre will reassure you that their charts are a true reflection of the success of that music. For example, New Country Music is a platform dedicated solely to country music. They provide charts based on songs aswell as artists.

Indie charts can sometimes be a little harder to find. WIth most charts based on commercial success, independent artists often lose out on the chance of grabbing a spot on the lists.

The World Indie Music Charts look at the most successful indie musicians from around the globe. They use radio stations from around the world to find their artists and use that information to provide a top 100 chart.

Beatport is a company focused on DJ and dance music. They create charts on a huge variety of different genres and sub-genres providing an even more detailed look at the current music success compared to other, conventional charts. This includes afro house, electro-pop, drum & bass, hardcore, funk, nu-disco, psytrance and much more!

How The Music Charts Are Calculated 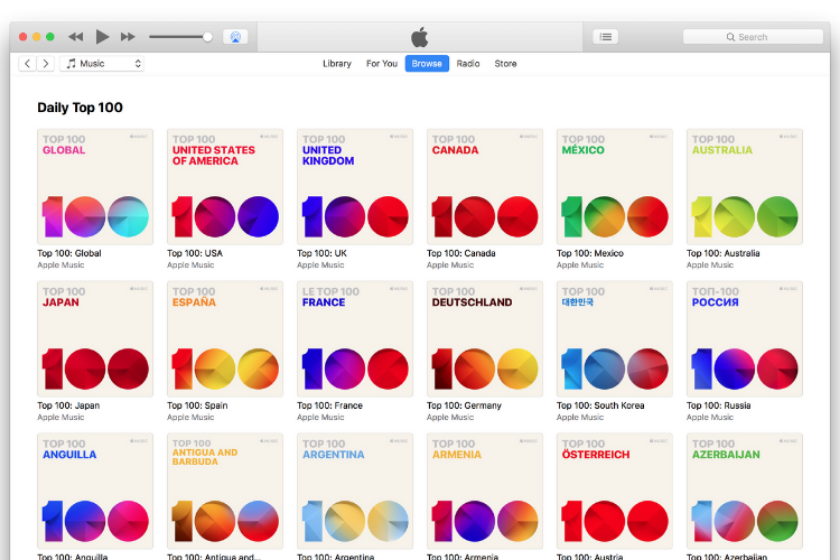 Before considering how to get your own music into the charts, you need to understand how they are calculated first. We’ve slightly touched on this but will now go into more detail.

As we mentioned, charts use criteria such as streams and listeners to calculate their charts. However, they can analyse these factors differently.

For Offical Charts, for example, 100 paid streams will equal one sale, as will 600 free streams. They look at songs streams from all many platforms such as Spotify and Apple Music. Thus, 10,000 paid streams across multiple platforms will equate to 1,000 sales. The average UK chart song on Offical Charts will generate an average of 8,000 sales and for the number 1, around 100,000.

For Billboard, they look at many different influences depending on the specific chart. The Billboard Hot 100 for example is calculated by looking at sales, streaming and radio airplay. Artists can rise to the top through any one of these aspects. Because of this, it is hard to determine the average sales needed to enter their charts.

How To Get Music On The Charts 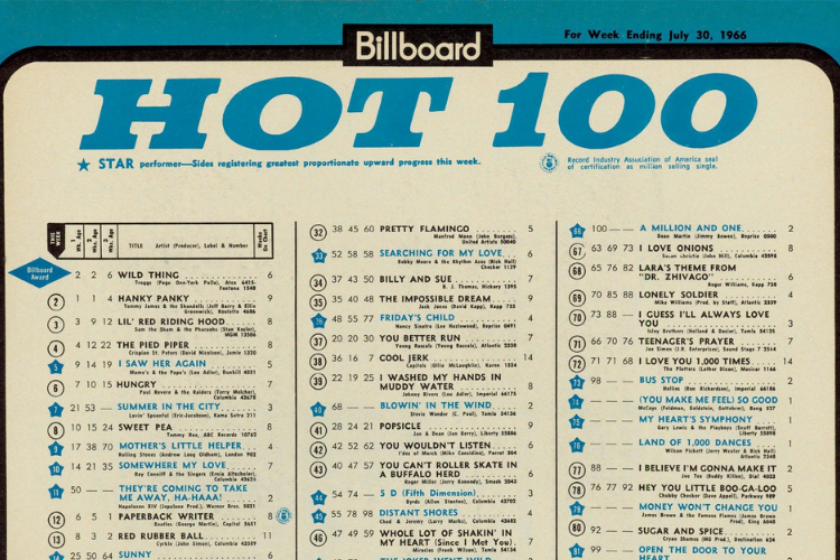 Now we will take you through a few steps to help get your music into the charts!

You need to make sure your release has all the correct identification codes. Catalogue numbers and barcodes for CDs and vinyl for example. They also need to be registered to the correct bodies. This is something you need to ensure you have researched before you have any chance of making it into the charts.

Every chart will have its own rules you will need to meet for them to consider featuring your song. You should check your song meets all these criteria for whichever charts you want to make it in. Without this, they will not publish your song on any chart.

If you’re wondering how to get music on Billboard charts, you will need to check their rules out first. Make sure to do this for all the different charts you are interested in.

You need to ensure your songs are being sold through a chart retailer for any chance of making it into a chart. This isn’t a huge issue, as you likely do already. All well-known music platforms will be chart retailers but it’s always worth a double-check.

If you’ve checked off the other points on this list, the only thing now is to generate sales! Your song can be as official as possible, but without sales, it will have no chance of making any chart.

This will party be down to your musical talent and the scope of the song you have produced. If you have created a very alternative song, it’s unlikely to make it into any usual chart. Another huge factor that will impact this is how you market your songs. This requires a lot of effort from yourself and outside parties. Being on a label will mean you will get a lot of aid with this.

You can check individually for different charts to see what their songs average sales are to get an idea of what you should be hitting. 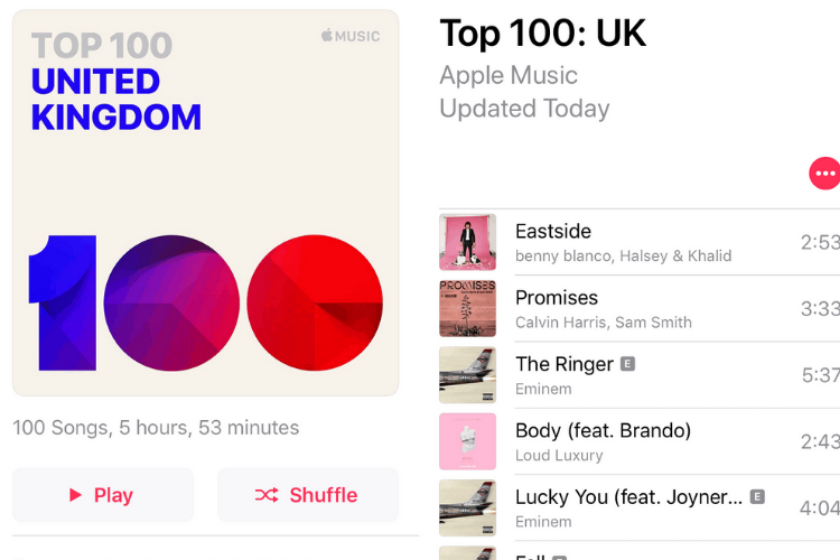 That was our article on the ins and outs of chart music.

For many aspiring artists, getting your song into the charts is a dream. Maybe this isn’t realistic yet, but everyone has to start somewhere. Keep follow that dream and you never know, your song could be number one in the charts one day!

Also, remember that getting your songs into the most popular charts shouldn’t necessarily be your focus. Top chart music is all about trends so doesn’t broadly support more alternative music. If your music isn’t typical of chart music, don’t change it to fit that description!

Best Time To Release Music & A Music Video: Your Guide

Music Charts Guide: What Are The Top Charts & How Do I Get There?