What is a Music Licensing Agreement?

A music licensing agreement is the mutual agreement between two parties, which allows the use of someone else’s music for which they have the rights for.

A music licence agreement is between someone who owns the rights to piece of music, a song or video and an organisation or individual who wants to use the property for TV, a movie or advert etc. Using original sound recordings in your own music such as samples, remixes and background music also requires a licence.

The purpose of a music licensing agreement is to make sure the owners of copyrighted music are financially reimbursed for the use of their music. If you are making music and then you’ll want to protect and gain revenue from your music.

How do you get rights to a licence agreement? 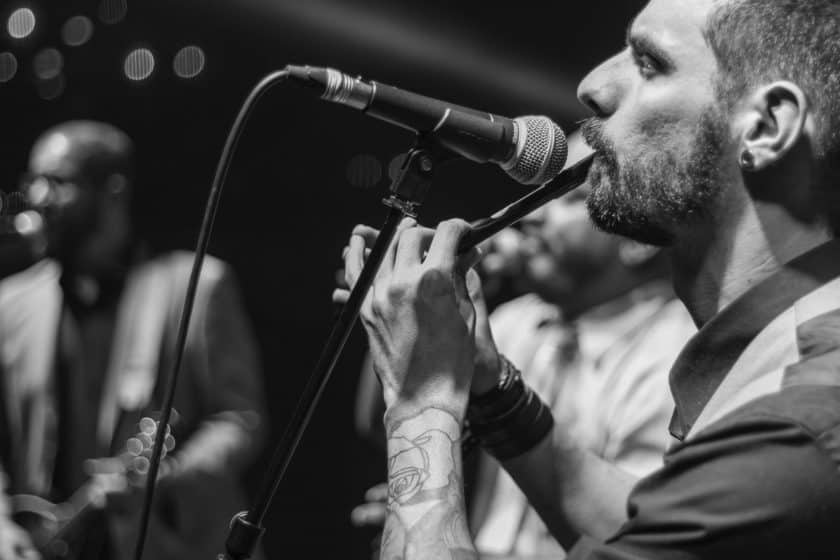 A well-written music licence agreement ensures you’ll get your fair cut if you sell the rights to your music. Alternatively, those looking for the perfect music for their production, or if once they have found it and received the go-ahead from the copyright owner, can create a Music Licence Agreement between both parties to use the copyrighted music for their production.

The first step in getting permission to use recorded material is to determine who the copyright owner is and contact them. Sometimes this can be challenging as there are often two or more ‘rights’ owners (composers, lyrists, performers, labels or publishers) to establish an agreement with. The best place to start is with the music publisher or record label. You can find the contact information for those on the music organisations listed further down this article. If you can’t find the copyright holder through these organisations, try a licensing company like PPL PRS for information about their licenced recordings. https://pplprs.co.uk/

A music licence agreement protects both parties and allows a settlement to be decided in advance regarding payment. Payment royalties can be decided as a percentage of earnings or a set pre-paid number.

There are exclusive and nonexclusive music licences. A non-exclusive agreement makes you the licensor and gives the licensee the right to offer your song to a third party. The advantage of this is that your song doesn’t have to be tied down to one company. You can then go on to maximise further opportunities.

You can’t sign another agreement with another licensee when you sign an exclusive agreement. This means that you can’t shop the same song around to third parties. The advantage is that a music supervisor will be likely to consider you more. This is because they know the song won’t be used in lots of other projects. You are more likely to get a price for the sync fee and will get a bigger advance.

When do I have to licence a song?

Music licensing comes in play if it’s for public use. If you want to perform a song in public, make audio or video recordings of a song, rearrange a song, play recordings on the radio or Internet, or make printed copies of music and lyrics you may need a music licence.

When you record a cover version of someone else’s song and want to distribute it either via digital download or physically, you will need a licence. A mechanic licence is an agreement between you and the original song’s publishers (whoever owns the composition),  that allows you to distribute the recording in exchange for royalties.

Using any piece of original sound recording requires a licence. This includes, but not limited to beats, lyrics, instruments and backing vocals.

What is a music sampling licence agreement?

The process of obtaining permission from the owners of the sampled piece of music is known as sample clearance. Sample clearance is only required if you distribute your music to the public and failure to get the right permission could lead to lawsuits. You do not require a licence agreement if you are keeping it private.

If you are using the sample in a live show, you are not required to pay a fee. This is because you are not making copies of the recording. The venue will pay a blanket licence fee to a performing rights organisation. If you plan to record the performance and release it on social media, you will need a licence. However, if you are a small-time artist then it’s unlikely the owner will hit you with a lawsuit.

What is a sheet music licence agreement? 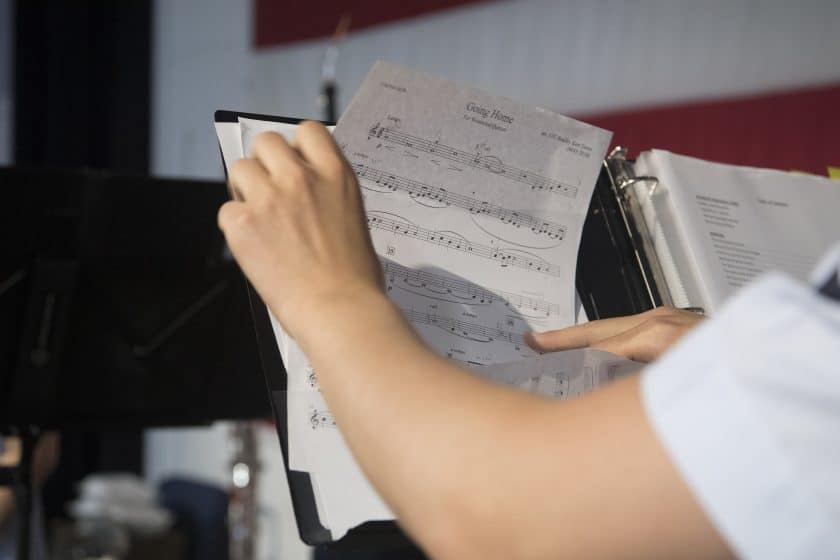 A print licence is an agreement between a music user and an owner of a copyrighted composition. It grants permission to use someone else’s work in print.  You need a print licence, also known as a sheet music licence, whenever you rearrange, print or display sheet music, notes or the lyric.

A print licence is required no matter how small the portion of the song used is. The only exception would be songs in the public domain or the songs you write yourself. Copyright will prevent you from copying the work, distributing copies, performing, playing in public, making adaptions or amendments to the work or making it available through the internet.

Print licensing can be a challenge because, by law, print rights holders maintain total control of the print use of their work. This means they can set any fee, take their time to ponder the proposition or reject it outright.

Most education authorities have already bought a Schools Printed Music Licence. Therefore, you can make copies and arrangements for the school choir or music lessons with no issues. If you’re copying an anthology be aware, you can only make copies of 10% of it.

Do I need a music licence to DJ? 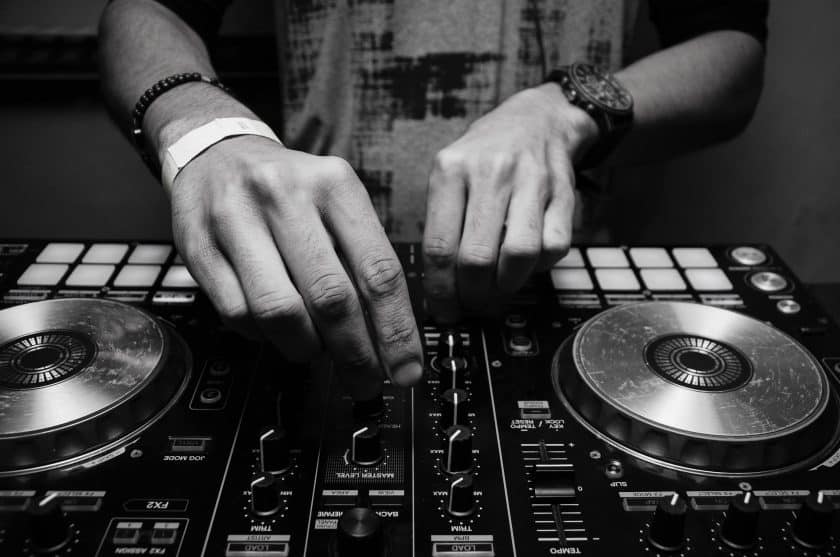 Producers or DJ’s making mixes have to be careful about what they use in their tracks and where it’s distributed. When sampling or using the work of others it’s important they have the permission to do so. When a DJ plays live at a venue, the club or venue will have paid a licence fee that allows them to play songs, this will cover a DJ set.

Playing a live set doesn’t breach copyright laws and doesn’t require a music licence, recording it in either video or audio format can still be a breach. Mixcloud and SoundCloud are allowed to hold DJ sets but YouTube is still a grey area, especially if you wish to monetise the content.

How can I avoid paying music licence agreements?

Many small businesses and up-and-coming artists can’t afford to pay the large licensing fees. The solution is to use public domain music. You only have to pay fees for compositions written after 1922. Anything prior has fallen into the public domain. For information on what music is in the public domain, check out pdinfo.com