Inspired by Jazz and Soul queens like Minnie Ripperton, Lianne La Havas and Nina Simone, Natalie is an emotionally expressive performer and has played extensively in and around London, as well as the Netherlands to perform at the Altersonic Festival.

So this happened last Saturday?. So honoured to have come 1st place in this years OpenMicUK! I met some lovely people through this competition and it’s given me a huge boost. Feel like I’m ready for anything ? | A massive thank you to @openmicuk for the opportunity. Can’t wait to work with you. | Massive thank you to @nikolasballa @temp_69 & Ro , @becka.ws and my family for so much love and support ❤️. I love you guys. | So excited for what’s to come ?

The national singing competition is brought to you by Future Music, the company behind the discovery of so many top UK artists, including:

All of whom have been previous winners or participants in the competitions. 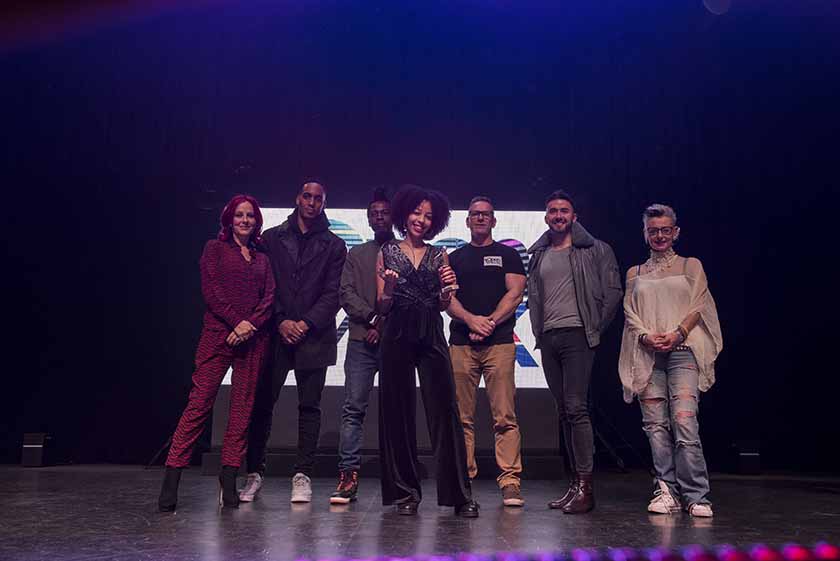 After impressing the Judging Panel at the auditions, battled against more than 10,000 acts across the UK. He went on to perform in the Open Mic UK live showcases, getting through both Regional and Area Final heats to make it to the national Grand Final.

The judging panel for the Grand Final included;

Chris Grayston, Head Judge and Director of Future Music has said, “Natalie has a unique way of conveying the emotional message of her music exceptionally well. There were a lot of talented performers this year, but she’s really impressed us at every stage of the competition. A very worthy winner and we’re really looking forward to working with her.” 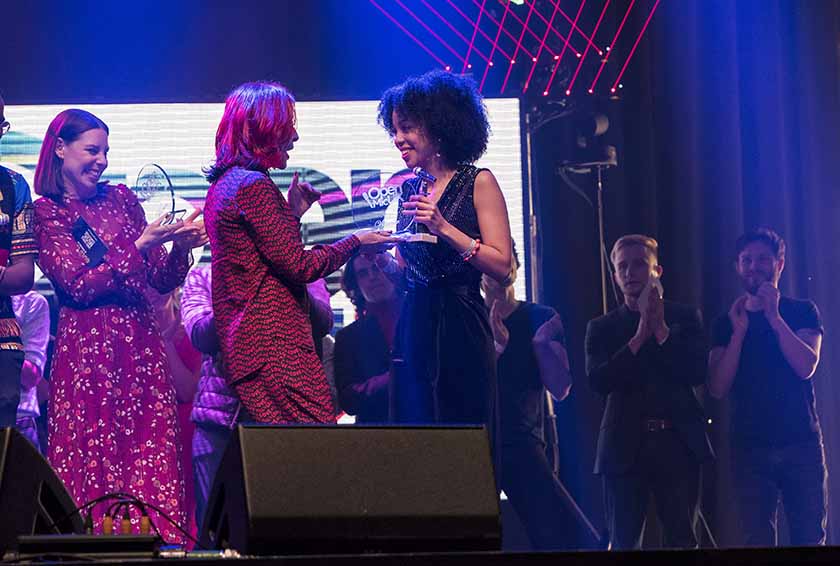 As the overall winner of Open Mic UK 2019, Natalie will receive the following prizes: 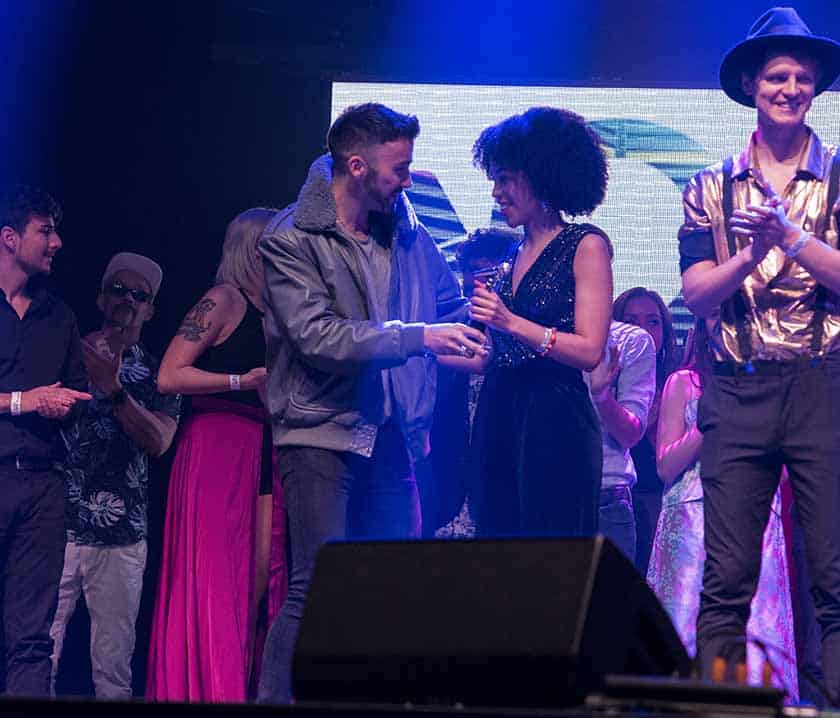 Natalie also won the songwriting award at the Grand Final, given to the act whom the Judges believed had the best original song of the day. She will be invited on a 4 day songwriting camp course courtesy of TileYard Education.