Most of us have heard of record labels – mystical companies that make aspiring artists’ dreams come true, armed with nothing more than a cheque book and some very useful contacts. But really, what is a music label? What is a record label contract? How do music labels work?

What is a Record Label Company?

Let’s think about the music label definition. In a nutshell, a record label or record company is an organisation that discovers talent, arranges for the talent to make records and then releases those records for sale to the public.

Historically, labels would distinguish between songwriters and talent and a big part of a record company’s function was discovering performers who could sing and dance and matching them with songwriters who would write songs for them – Artist and Repertoire.

A&R departments at labels have changed slightly over time – especially with more and more artists penning their own material but A&R’s main function is still the discovery of new artists and they will match them up with songwriters or producers in order to create the best records that they think they can market and sell. 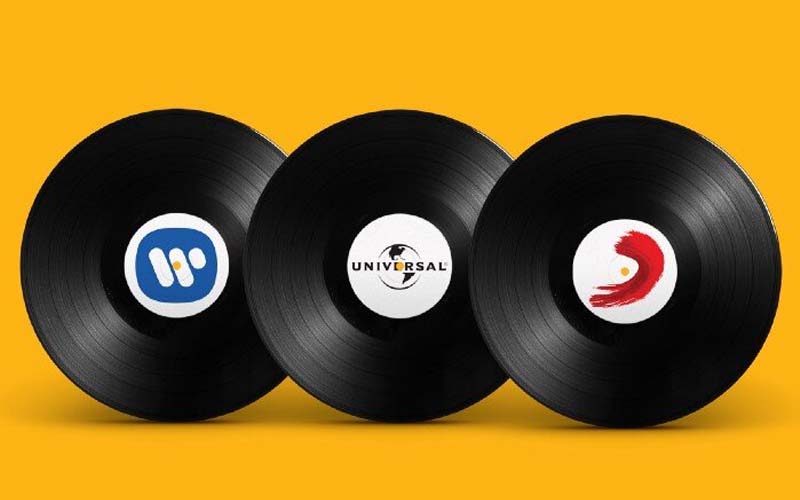 What Is A Record Label Contract?

A record deal is a legal agreement between an artist and a label. They are relatively complex and there are typically bespoke clauses that are unique to each deal, but generally, it is an agreement where the label will own the copyrights of an artists’ recordings, which they will then sell as records for an agreed split of the profit. As a side note, when we say copyright, we are referring to the ownership of a specific recording of a song (also known as the Mechanical copyright), and not the ownership of the intellectual property (the idea or the composition) of a song.

So as an example, if you sign a contract with a record deal and record your song “I’ve Signed a Record Deal” for them, they own that recording (and will likely have some caveats around how and when you can make new recordings of the work) and they can do whatever they want with it. However, if someone else covers your song “I’ve Signed a Record Deal” – you as the writer would still be entitled to royalties because your intellectual property was used, whereas your label does not own the copyrights to the new recording.

A recording contract will also often include an ‘advance’. This is the amount of money a label pays to an artist upfront. The idea is that this will pay for an artists’ living expenses whilst they are recording and sustain them until they begin to receive royalties from sales. The label also foots the bill (in most cases) for recording costs – and not just studio time. This includes mastering, CD/Vinyl/Casette manufacture and promotional costs such as advertising and videos to promote the record upon its release.

The label then releases the record and distributes it – both to DSPs (Digital Streaming Platforms like Spotify) and to physical retail stores like HMV. The record company then receives all the money from the sales revenue of the record (and also the mechanical royalties from the use of the recording on Radio/Film/etc.). Once the amount of revenue generated has become equal to the advance paid to the artist, the revenue is then shared between the artist and record company according to the Split agreed in the contract (often 50/50 but this is dependent on the agreement). 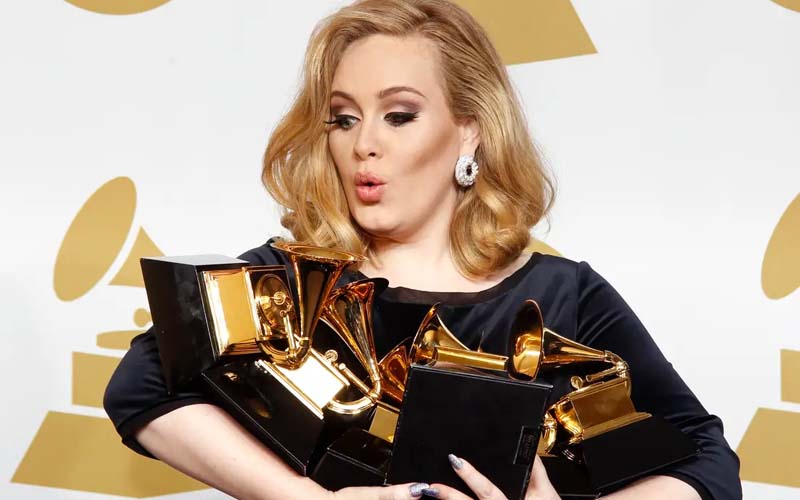 But, Isn’t Revenue From Recorded Music At An All-time Low?

Yes! It’s been widely publicised but since the advent of low-cost streaming platforms like Spotify, revenues from recorded music are pitifully small – with artists getting fractions of pennies for streams and sales of physical records (CDs/Vinyl/Cassette) dwindling all the time.

With the above in mind, you’d be forgiven for thinking that the record labels’ business model has a major flaw – namely that they are faced with a lot of upfront cost and very little opportunity to recoup their investment. And of course, if the record label doesn’t recoup their investment, that is their risk – so the name of the game is to make more money than you have spent on an artist (i.e. the advance plus all of your recording and promotional costs).

Enter the 360 Record Deal. You are probably wondering what is a 360 record label deal – in short, a 360-deal is a record deal where the record company takes a slice of revenue from the full spectrum of an artists’ income. This includes ticket sales for concerts, merchandise revenue, intellectual property royalties, appearance fees and anything else you can think of where revenue can be generated. Interestingly, one of the first examples of this kind of deal at a major label was when Robbie Williams signed with EMI – it essentially lowers the risk profile to the label because they have the opportunity to get their investment back much quicker because they receive a cut of all revenue streams, rather than exclusively record sales. 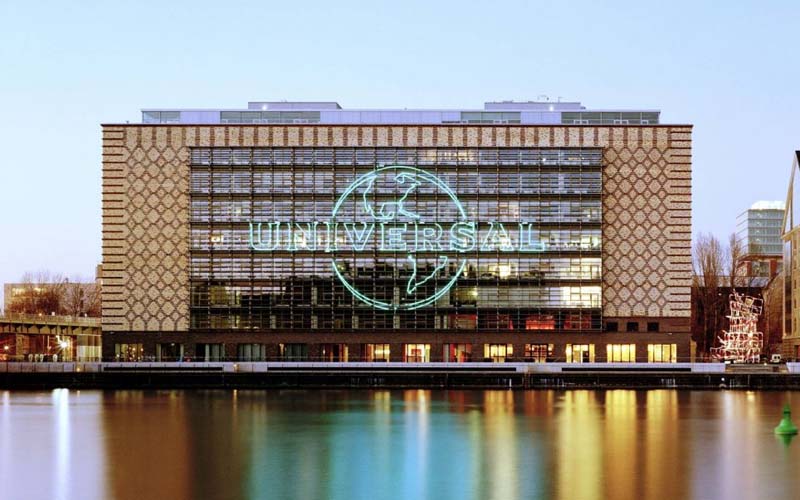 So, Is It Good Business?

This is a really interesting question. As a business model, the label model inherently carries with it a lot of risk. From the word go, you have the salary of your staff, the advance paid to your artists, recording and promotional costs and a whole host of other outlays that you need to pay – and you only have the opportunity to recoup and make a profit after the majority of your expenditure has gone out.

That said, the majority of your costs are fixed – once you’ve paid the advance and recording/promotional costs, the only scaling cost is the cost of record (and merch) manufacture which grows as your record builds so there is a potential for really good profit margins if your record sells well and generates a lot of income.

Whilst the terms are often used interchangeably, there is a subtle difference between a record label and a record company. There are actually only three record companies (also known as Major Labels) and these are large brands that own multiple, smaller record labels. In the mix you also have independent labels or Indies as well.

In practice, the Majors and Indies both operate within the same framework that we’ve described – the benefit of a major label like Universal is generally that they have a lot more resources at their disposal and can really invest in talent. On the other hand, Indie labels are often famous for working within specific genres and having an identity and brand of their own (think of labels like Sub Pop, Motown and Def Jam) where they can leverage genre-specific contacts and really help break an artist within a specific region or style.

The Record Business is absolutely fascinating – and people working within that industry have the benefit of working with artists and songs and hearing them before everyone else. As an artist, being independent has its perks in terms of creative freedom, but being with a label can be hugely beneficial when it comes to finding your audience and building your reputation.

If you are looking at working with a label, the best advice is that you should always get a music lawyer to check any agreement before you sign it. Lawyers can help make sure you retain some control and rights over your art and that you are fairly compensated for licensing it to others and that you aren’t exploited. There are lots of horror stories of bad deals so always check with a lawyer.

Some have argued that record labels are a dying beast as the internet has afforded more artists the opportunity to remain independent. I think there will always be a place in the music business for record labels and if you look at the charts, larger tours, streaming numbers – the artists that are most successful are almost always signed to a record label. Having the experience and expertise of a label in your corner can allow you to focus on your art and find your audience.