Home >> Advice >> Sentric Music vs PRS: Which Is Better for Songwriters?

Have you created your own music and are unsure how to both publish and protect it (in terms of your royalties)? Which is better for songwriters, Sentric Music or PRS?

Should you choose Sentric Music or PRS? Well, the answer is, both. Each of these well-known organisations performs its own function, so they’re not mutually exclusive. And those who compose, or write lyrics, can benefit from their services.

In this article, we’ll explain the differences between publishing and performance rights and help you to work out whether you too should sign up for them.

It’s not uncommon for early-stage musicians to confuse a publisher with a performing rights organisation (known as a PRO).  Perhaps you’ve heard the names Sentric Music and PRS for Music, bandied about among musician friends. If so, you may be wondering what they are and how they can help you.

The admin involved in publishing and royalties can be tedious and if you don’t have a ton of experience (and contacts), also very confusing. It’s tough to land your own deals and working out your dues can be a minefield. Allowing a third-party to take care of it for you, enables you to focus on being creative, arranging gigs and upping your social media game.

Which is better for songwriters?

Neither is better or worse. Both Sentric Music and PRS are excellent for songwriters and should be considered, depending on your stage and needs. The two often go hand in hand… Sentric puts your music out there, so you land publishing deals. Then, once the money comes in for those, PRS steps in to collect your royalties. You might think that means you won’t need the latter until the former has done its job. But not so. There are many ways other than via publishing, to make money from your writing. And you want to make sure you get everything you’re due. Both are highly respected and widely utilised in the industry.

Founded in 2006 by Chris Meehan, this forward-thinking indie publishing company was originally intended as a university project, focussing on emerging artists. Now over 200,00 creators are on the books, including influential stars. Sentric Music has offices in the UK (London and Liverpool), USA, Germany and the Netherlands. In addition to its publishing service, Sentric for Music provides Neighbouring Rights collections, YouTube monetisation and live performance opportunities too.

Sign up with the organisation and they’ll draw out information about your song and register the copyrights with these international PROs, covering 120 territories. So no matter where your music is sold, you’ll be recompensed. This is how Sentric and PRS work together in harmony, to make life simpler for artists. Sentric is also partnered with many other agencies, such as the Musicians Union, the Association of Independent Music and the British Copyright Council. 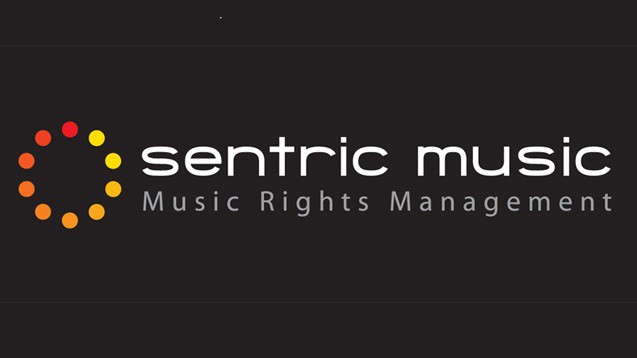 How does Sentric work?

Sentric puts forward your music for publishing and sync licensing. Any deals they get for you will be subject to an 80/20 split and you pay no joining fee whatsoever. You’ll have to agree to a rolling contract, but the company’s ethics do put musicians at the fore. You’ll always retain your copyright and their sync contacts are excellent. Sentric Music was recently nominated in the Best Sync: Trailers and Promos category at the Music+Sound Awards (for Kankouran’s Rivers, as featured in the trailer for the sixth season of the TV show Skins). Once you’ve signed up, you can also make requests to be featured on Sentric’s social media pages – a handy way to boost your exposure. You’ll need to include your electronic press kit to be considered.

You don’t have to join PRS for Music to be a part of Sentric. Any royalties earned through them will be paid directly to you quarterly in January, April, July and October(you’ll need to provide them with bank details). So if you don’t need PRS as a member of Sentric, why bother? Well, the answer is, apart from the benefits we’ll be listing shortly, you must remember that not all of your earnings will come via Sentric. PRS will provide a fuller and wider coverage of the market, so you don’t lose out – Sentric won’t get involved in any royalties not owed through them.

If you find Sentric isn’t for you, you can cancel your contract at the end of the period (it renews every 28 days). There are other options you can consider if you still wish to join a publishing site. Take a look at Music Gateway, which has arranged sync licences for big hitters including Disney, Netflix and the BBC.

If you’re unsure whether Sentric is for you or come up against any issues, you can chat with their Artist Ambassador, Chris McIntosh, himself a working musician. This is your point of contact both before joining and once you’re on the books. 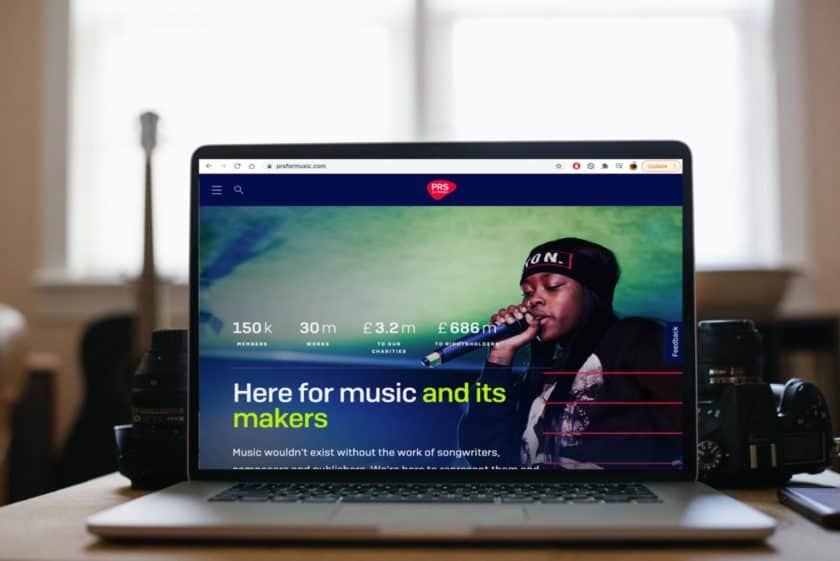 PRS is a three-letter acronym for Performing Rights Society. It is the UK’s answer to a PRO. Each country or large area has at least one of their own, such as Germany’s GEMA, Norway’s TONO, Sweden’s STIM and ASCAP, BMI and SESAC in the USA. There are other PROs, like Songtrust. But PRS is the biggest and longest-standing of them all. If you’re signed up with them and accrue earnings overseas, PRS for Music will also collect those royalties. Both recorded and live music is covered  – although you’ll likely need to inform them about any live gigs.

Why You Should Join PRS as a Singer or Musician? Is it Important?

As a small musician, it can be tough finding ways to earn money from your music or earn the royalties you deserve when your songs are played in the media or by other artists. This is where the PRS for Music can really help you out as a musician and it is definitely worth joining! But why... Read more »

Is PRS worth joining?

It’s always worth joining a collection society if your music is being sold, downloaded, streamed and synced. There’s a one-off fee of £100 though, so those who are just getting started should weigh up when it’s the right time to sign up. While it’s a small investment for working songwriters, it may not be necessary when you’re right at the beginning of your career, or if you don’t create original work. Both music publishers and writers can join – Sentric for Music is itself a member.

Bear in mind, if you’re part of a band, each person who is involved in the writing process will need to join separately. You won’t get one PRS for Music membership to cover you all. This is they can pay each of you individually. While you might all get on well now, squabbles over who’s owed what can often heighten – another reason to let someone else take care of divvying it all up.

Is PRS a publishing company?

No. Unlike Sentric, PRS’ purpose isn’t to publish your work. It’s purely a collection society, with two sections: PRS for music broadcast on TV/radio/online or performed live. And MCPS for anything that’s reproduced in a recording and available to purchase, download or stream. However, if you’re with a music publisher then PRS covers all of those mechanical royalties, so you won’t need to worry about MCPS.

Why is PRS important?

While there’s much you can do for yourself in the industry, large companies can be incredibly useful. This is most notably the case when an artist experience financial injustices when another party tries to syphon off their rightful earnings. The presence of PROs helps prevents foul play in the music industry and look after the small and big players. It’s very difficult to carry that kind of clout by yourself. PRS for Music is a key player in the fight against music piracy. It was the first PRO to license YouTube (in 2005) and SoundCloud (in 2016).

The organisation also plays a vital role in influencing music policy. It works alongside the UK Government, Parliament, the European Commission, European Parliament and other bodies on topics including digital enforcement, copyright and international trade

Setups such as Sentic Music and PRS for Music are relevant to you from the moment your songwriting career starts to flourish. They assist the smallest independent artists right through to the mega-rich and famous. So once you’ve begun songwriting, sign up.

If you’ve created a song and written it down or recorded it, you automatically own the copyright to that piece. But you can choose to sell it on, either in its complete form or by giving the rights to it. Ownership may also be based on agreements in contracts, for example, with studios and labels.

A songwriter is the creative originator of the piece (either in terms of lyrics, music, or both). A publisher is a person or organisation that makes lucrative deals and arranges any commissions. They are the go-between for the songwriter and the song-user (ie. a recoding artist, advertiser or filmmaker).

It depends on whether you wish to take control of your own royalties. If you’re the kind of person who’d rather keep track of your own affairs and be able to monitor them at every stage, this is for you. The platform enables you to collect your own royalties. This will help you understand where your revenue comes from.

Do you use Sentric Music or PRS? Have they helped you and how? Let us know in the comments below.