Set List Guide: How To Make A Setlist For A Concert

To put on a good show, a set list will likely be required. Although it can be fun and creative to perform without a setlist, it is usually standard practise to have one. Listing the songs you will play allows you to practise and rehearse each song to their best possible standard, meaning you will give audiences your best performance! In this article, we will take a look at how to create a setlist and the purpose behind them.

It not only benefits the musicians but the audiences too. Having a setlist gives you a small insight into what’s to come. You can see if there are going to be any new songs, if your favourite songs will be played and when not to go to the toilet so you don’t miss any of the all-time favourites. 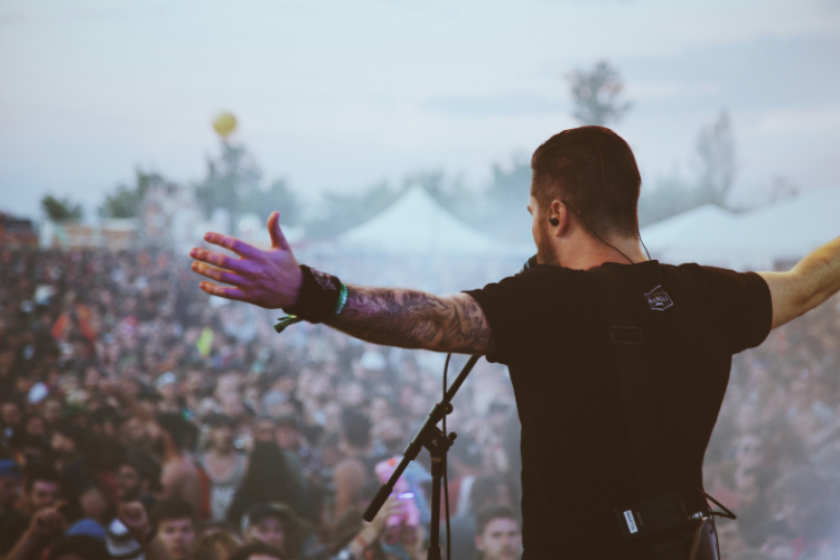 Firstly, what is a setlist? A setlist is a printed, written or digital list of songs an artist or group intends on playing during a live performance and the order in which they will play them.

They serve as a way of preparing a unified performance of music. By preparing this way, you can pair different songs together and create a journey throughout the whole set.

How To Create A Setlist 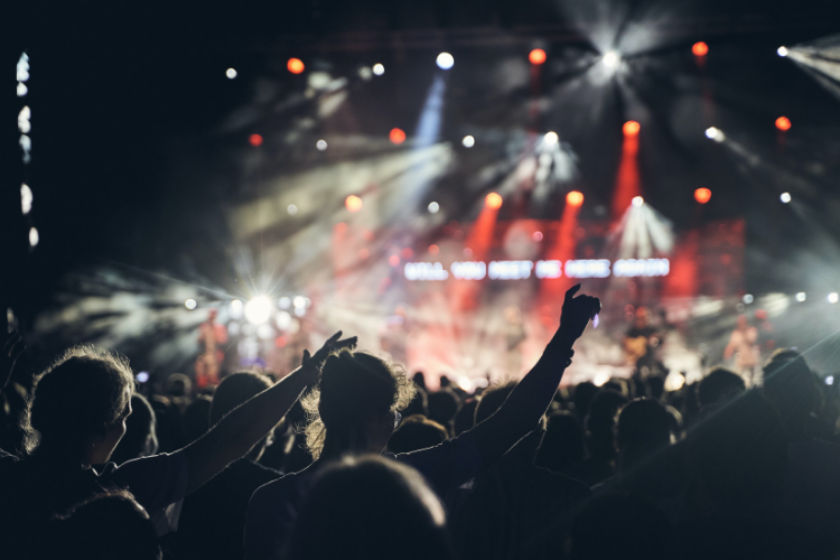 Setlist may sound simple so far, but there is a nack to producing one properly. Here’s how to make a setlist for a concert:

This does depend on your genre and set time of course.

For a rock band, for example, around 15 songs is usually a 90 minute set with some room for solos, instrumental parts, etc. However, a rap artist won’t use lone instrumentals so can pack in a lot more songs.

Once you have a general setlist ready, run through a rehearsal, time it, and add/remove songs if necessary.

Parts Of A Setlist

Firstly, let’s discuss the different parts that make up a setlist.

The opening song is of course, the first song played by the artist or group.

Choosing the right song for your opening is imperative for a successful night. Audiences will have been listening to the support acts for a while before you start your set. They will be eager and hungry for you to start off your headline slot with a satisfying song that sets the remainder of the night up!

B-stages are a great way to make sure all the audience experience a fulfilling night. They are small stages that give audiences seated to the side of the stadium a good look at your performance. Artists will usually perform 1-2 songs here throughout the night.

Acoustic Sets although not always included, give the members a well-needed rest during the set. Here the instrumentalist will stop playing whilst the lead singer continues.

The closing song, as it suggests in the title, will be your last song. Usually, the artists or groups most recent lead-off single will be chosen for this spot.

An encore is when songs are performed after the mains set has finished usually as a result of the audience demanding more! Encore literally means we want more.

Follow the steps above, and you should have a pretty decent setlist on your hands. However, there are a few more things to keep in mind when deciding on the songs in your setlist.

Firstly, you need to consider the “arc” of the night. This does depend on your genre, but you want to ensure audiences don’t get bored during your show. Usually, artists or groups will slow down the set towards the middle, often combined with songs the audience will sing along to, and bringing back the energy towards the end. This keeps the night exciting by not staying to the same tempo throughout.

Also, you will want to leave some room for improvisation. You likely don’t want to have to stick to a strict setlist every time you play. Allow your setlist to have some changes for different concerts ensuring your true fans get something fresh and you don’t get bored also! 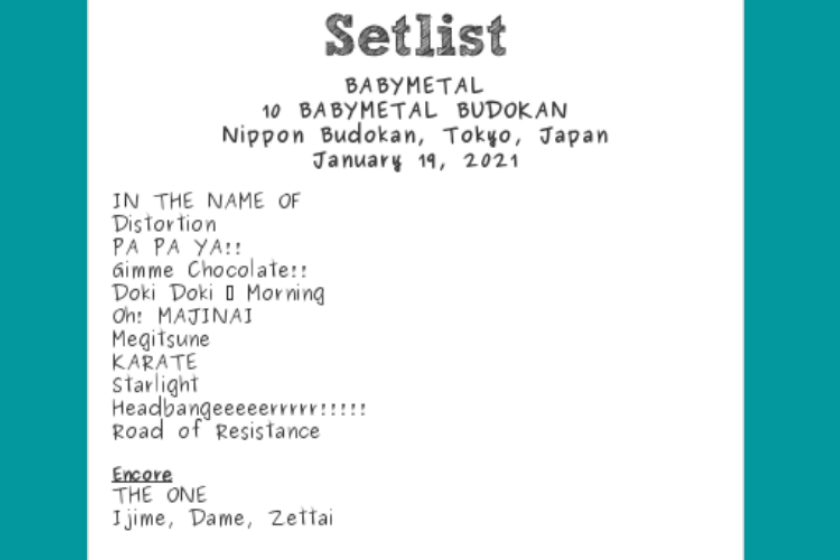 Here is an example setlist for a BABYMETAL concert. It is simple but does exactly what it’s supposed to.

The opening song “In The Name Of” is perfect to kick off the main set. With a huge build of instrumentals, it acts as a dramatic introduction to the group. They tend to perform a theatrical performance to this song as they enter the stage.

Following the rest of the set is a list of well-known and lesser-known songs from the group with changing tempo. Finally, the encore saves the best until last. We start with “THE ONE”, a rather slow song but one that is well known by fans. Finally, they finish off with “Ijime, Dame, Zettai”, a high energy but very popular song of theirs.

Throughout this set, they create an arc through the night to keep audiences excited whilst also playing some of their most loved songs. The actual creating the setlist isn’t the hard bit, it’s choosing the music and when it’s going to be played!

How To Get A Setlist At A Concert 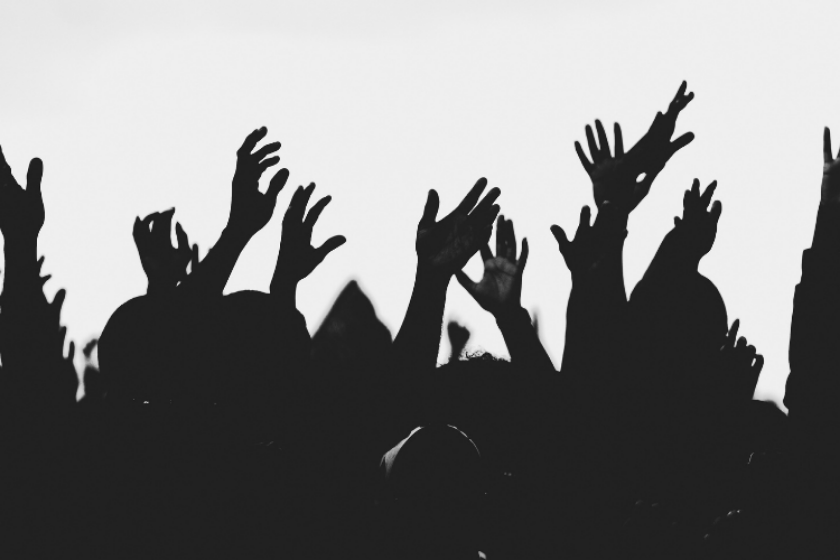 Say you’re off to a concert yourself, where can you find the setlist?

These days, the easiest way to find a setlist is online. The artist/group you’re going to see will likely provide a setlist on their website or social media. If not, the site you bought tickets off or found out about the concert will also likely be sharing the setlist.

But if you’re old fashioned, how do you find concert setlists?

Now You Know All About Set Lists! 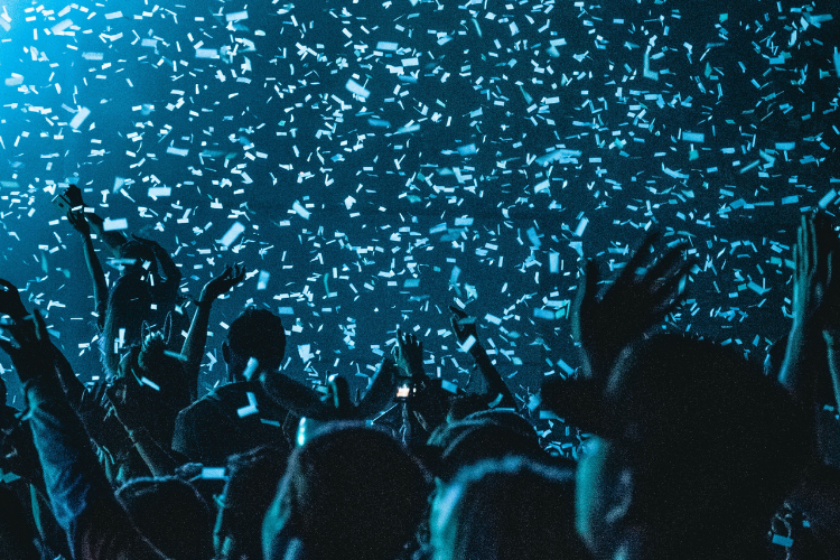 That was our article on setlists! If you’re an artist/group, we hope you feel more prepared in creating your own.

Remember, setlists aren’t just for audience members. They allow you to organise and rehearse your set to its best possible standard. It ensures your act is coherent and leaves fans feeling satisfied with the whole night!

Stage Plot Guide: How To Make A Stage Plot For Bands

Set List Guide: How To Make A Setlist For A Concert