Starting a girl group or boy band is a brilliant experience. Singing in a group allows you to perform with other people rather than going solo. Ensure if going down this route that you make it for the right reason as it may come with risks and requires a lot of commitment.

The problem many duos and groups face is that they all have something individually, but often struggle to make it work together singing in a group. You don’t all have to sound the same, but should aim to complement each other and let your individual talents shine.

If you’ve got the skills and the dedication, it’s very possible to find success as part of a singing group, and here are five tips to remember if you’re thinking about joining a group or performing as part of a duo.

How to start a girl group or boy band

Tips on singing in a group 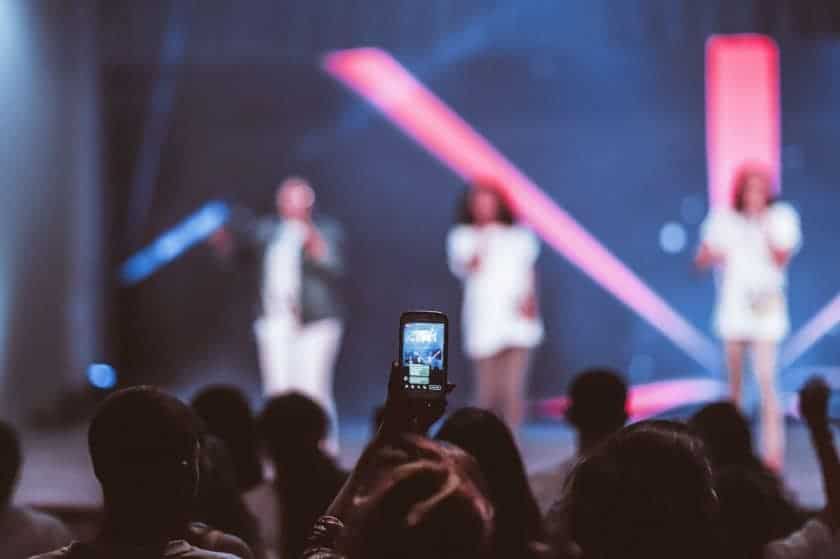 It’s important to remember that girl groups and boy bands are only as good as their worst performer. It might seem an easier way of performing as there are more people in the group to share the roles, but it doesn’t always work out that way. The most successful groups play on the strengths of each individual and try to highlight those whilst performing.

#1 Harmonise as a group

Many girl groups and boy bands struggle because they fail to layer up their harmonies and instead make all the harmonies the same when singing in a group. Without layering the vocals you risk sounding like a solo act or by being slightly out of time can end up sounding like a car crash. When performing it’s important that the vocals layer up well to show off how diverse the act can be and what singing in a group can make you capable of.

Benefits of singing in a group 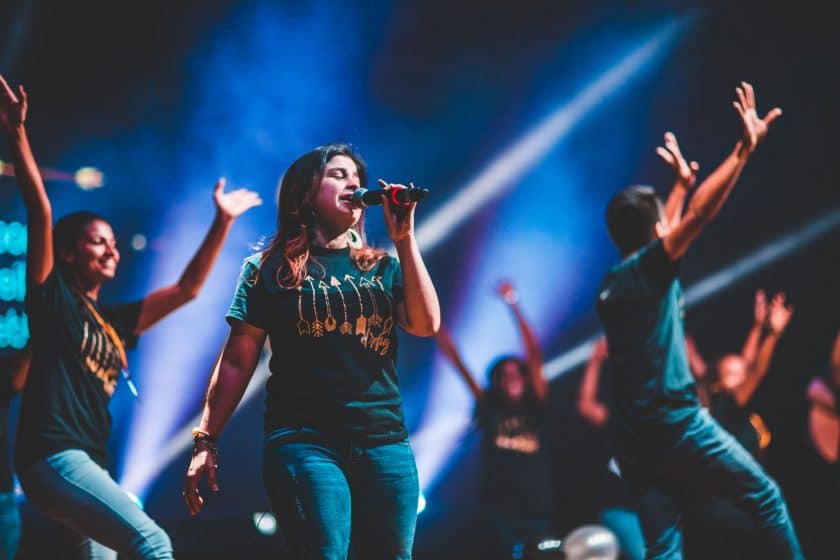 It is even more important to ensure as a duo or group you work the dynamics individually to work collectively while singing in a group.

Music collaborations can be quite intimidating for artists that haven’t done it before. However, you shouldn’t hesitate because once you dive into collaborating, you might not want to stop! A music collaboration is when two or more artists, musicians or producers come together to work on a single music project. Collaboration is more focused on... Read more »

#3 Interact and engage with one another

Just because individuals singing in a group have their own role, doesn’t mean that there can’t be interaction within the group. Interaction and engagement with each other can show chemistry and unification. This is all part of an act’s image. You want fans to feel that you are fun and want to be part of the group. It’s often difficult for groups to interact with each other, as they’re too focused on what they have to do.

To avoid this it’s best to work out how to interact with each other when rehearsing for your performance.

Advice on singing in a group 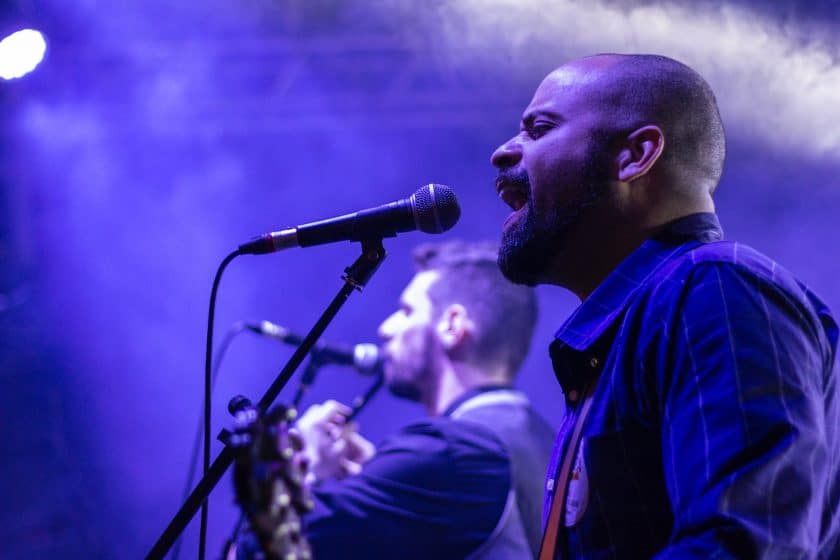 #4 Think about your image

For a group of singers, there is a stronger need for the image to be worked on because you need to look like an act, not like you’re singing in a group of individuals. The art of synchronisation is something all duos and groups should master to look more like a group.

Having a strong image, as with any act, is even more important with a girl group or boy band to express an identity that can help to develop the act as a brand.

How to Find Your Image as an Artist: Creating a Brand as a Musician

Identifying yourself as an artist is one of trickiest things to get right as a musician. Your image is your brand. It’s one of the things the public is likely to remember about you and what will make you stand out even before they have heard you sing or perform. But how do you create... Read more »

Get it right and it can work with powerful effect, get it slightly wrong and it can come across as very amateurish. As always the key is practice and preparation make perfect.

Are you part of a girl group, boy band or duo? Leave a link to your music in the comments below!

Can Prescription Drugs Affect My Singing?

How Do Artists Make Money on Spotify Per Play?

Getting Started With Songwriting Lyrics

How Singers Can Improve as Performers