Home >> Advice >> Recording Studio in Southampton Near You

Recording Studio in Southampton Near You

You’ve put your heart and soul into writing. Now it’s time to find a recording studio in Southampton, where you can record a song, or album, with an experienced music producer who’s on your wavelength. If you are looking for a “recording studio near me” and are based in Southampton or Hampshire, we’ve got some recommendations lower down the page.

A purpose designed building used for instrumental and vocal sound recording, mixing and audio production is where you lay down tracks for a professional finish. But what should you look for when finding the perfect recording studio in Southampton?

Whether you’re a solo artist, band or amateur singer, or someone looking for local recording studio experience, here’s what you need to know to find the recording studio and music producer for you.

Before your recording studio experience in Hampshire 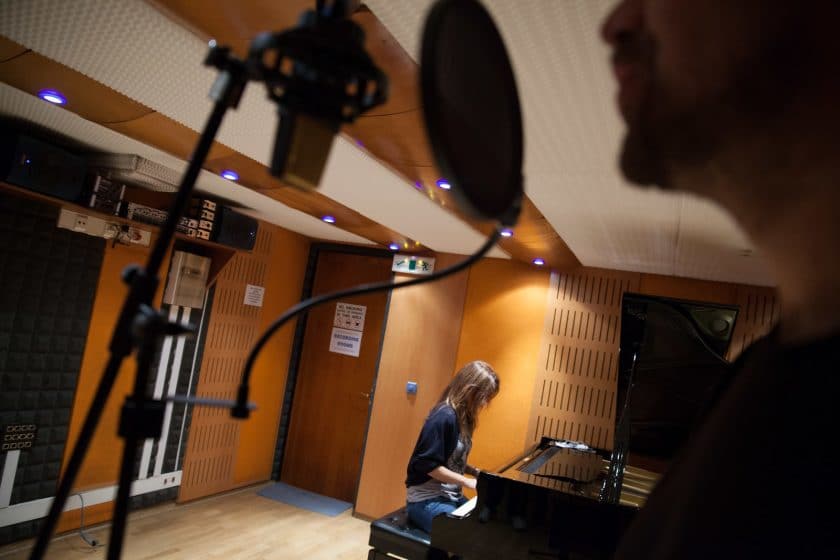 The first thing to consider before embarking on your journey to find a recording studio in Southampton, have a thank about what your intention is. For example, how do you imagine the tracks sounding? What’s your musical genre? Once you’re in the studio you’re paying for that time so you need to make the most of it.

Make sure that you do your prep beforehand. If you’re wanting to create something alongside a producer and have more of a vague idea of what you’re trying to achieve, that’s fine. But think about how you can communicate it to the producer. Perhaps draw up a mood board, self-record some snippets or journal your ideas.

This kind of clarity will also help you in identifying your collaborator/s. If you intend to do most of the creating and writing in the studio, rather than arriving with a pre-written song, then this is all the more important.

How long should you allow to record a song in Southampton?

The amount of time you need in the studio will depend on how much you want to record. If you’re doing a single track recording, it’s likely to take up to a day or two. If you’re recording an EP, then it’ll be in the region of 5 or more days.

Whereas a full album from start to finish will need in excess of 10 working days to include the recording, producing, mixing and mastering. This, of course is only a rough guide, will depend on how long and complicated the album is, how much prep you’ve already done and whether you have recording studio experience already.

If you’re new to studio technology and techniques, or a perfectionist, don’t worry if it takes you longer. Even famous artists vary a lot in how long they spend in the studio, as it’s a very personal process. 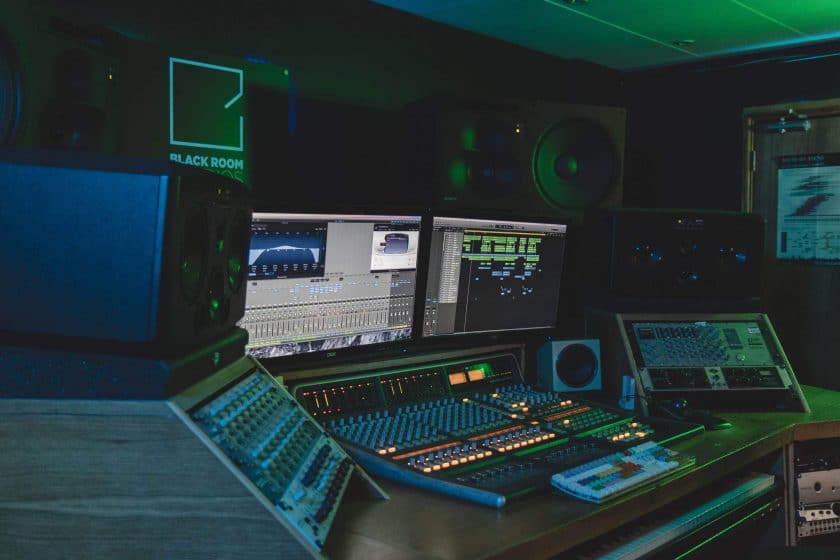 If you’ve already got a track that’s in need of some work, you can have it mixed and mastered in a professional studio by a sound engineer and music producer. Ask other musicians for recommendations and ask producers for samples of their music to get an idea of what will best suit you.

Find out who the producers are on tracks you like – be aware that the big names will be paying big prices for their producers, so look more to other unsigned or up and coming artists. Searching locally is likely to be more cost-effective too, as it’ll cut down on travel costs.

Once in the studio, you can choose how much time you spend working directly with your music producer. Whether you want to be involved at every step and on every note, or you’d rather leave it to them to add the finishing touches, the person you work with should be open and receptive to providing options.

If you’re managing a band or part of one, or a solo singer, finding a place to practice, without fears of noise bleed, can be a challenge. Practising at home or a mate’s house is the cheapest option, but if you don’t have understanding neighbours you might need to look elsewhere.

You could also find a local community or church hall, dance studio space, or pub function room for hire. Many arts supporting organisations will offer preferential rates for artists, especially unsigned ones starting out. Some cafes and bars will even let you have a room for free, so it’s worth asking around.

If you want to find somewhere with purpose-designed facilities, you can often hire recording studios and rehearsal rooms (here’s one in Southampton). These are soundproofed, acoustically treated spaces with plug and play gear, amps, mics, drums and tuners on site. 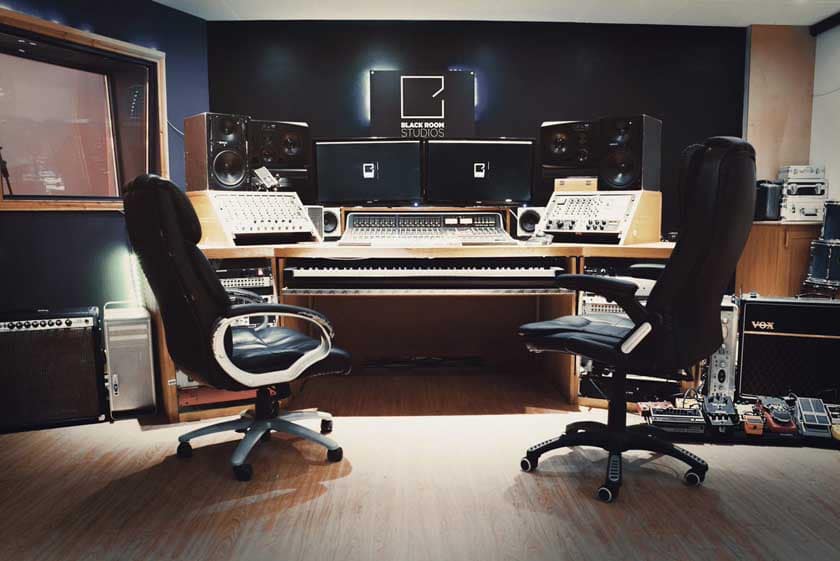 If you are 16-19 click here for free recording studio time in Southampton.

This recording studio in Southampton began life in 2004 when it was founded by owner Matt O’Donnell. Mastering, songwriting sessions and recording experience parties are available, as well as session musicians and jingles to accompany your tracks. Untapped Talent is open day and night throughout the week and at weekends.

Like Untapped Talent, Planet Sounds has a long history, having been established in 2004. Its location between Ocean Village and the town centre makes it especially convenient for student halls and there’s free on-street parking in the evening. Both recording and rehearsal facilities are available on site.

Further afield there’s Open Access Music Studio in Winchester and Factory Road Studios in Eastleigh. As well as recording and mixing, Open Access can come to you, with their mobile recording equipment, and restore old recordings. Factory Road has a fully equipped live room with floating floor, vocal booth and piano.

Recording Studios near me

With a bit of research and a lot of work under your belt, you’re all set. Recording a song, or album is a very exciting process. And once you have the finished product, who knows where it might take you.

[…] remember, the most important thing is to enjoy yourself – especially if you’ve booked your first recording studio experience. It’s an exciting and rewarding process, and by the end of it, you’ll have a song, track, album […]