The Benefits & Value of Music Education

To celebrate World Music Day, we’ve got a brief guest post from We The Parents highlighting a few of the many benefits of music education, plus a fun infographic.

Research has shown that studying music has many advantages beyond simply learning a skill, such as improved reading and communication, plus better self-esteem. Music can spark creativity and it’s a valuable tool for parents.

We’ve already covered the benefits of singing, but what about the positive impact of music? which we will briefly outline below, including how to introduce music to your kids.

The value of music education 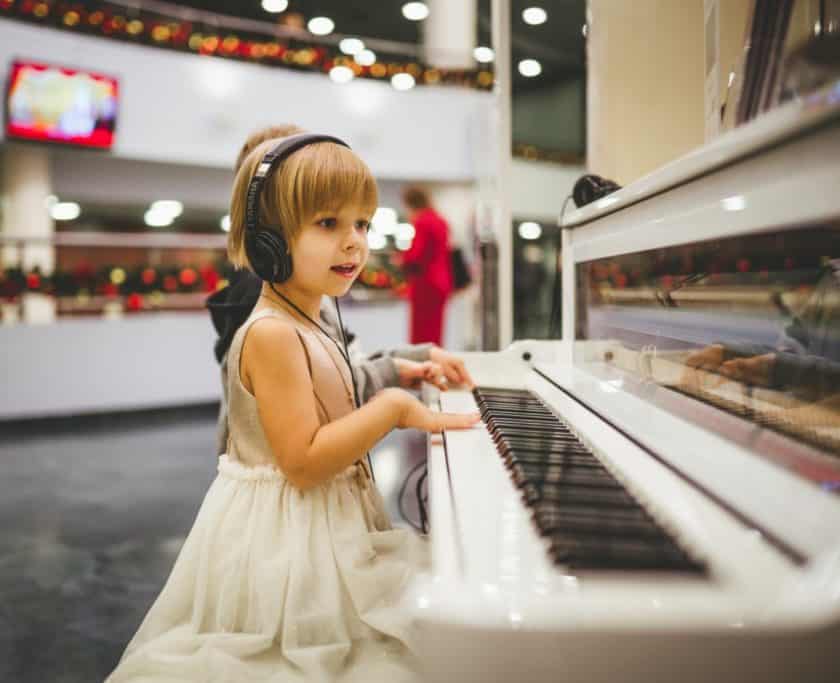 If your talented child has dreams of musical stardom, learning about their craft is no doubt top of mind. Parents can take extra pride in the fact that children aren’t just honing their talent when they study and perform music.

Music education has non-musical benefits to their schoolwork, personal life, and mental health that shouldn’t be overlooked.

The ‘Mozart effect’ was first discovered by scientists at the University of California, in a small study that asked college-aged individuals to listen to Mozart for 10 minutes, while other subjects listened to repetitive relaxation audio or nothing at all.

They found that those who listened to Mozart showed significantly increased spatial reasoning skills, but the effect was temporary and wore off after 10-15 minutes. 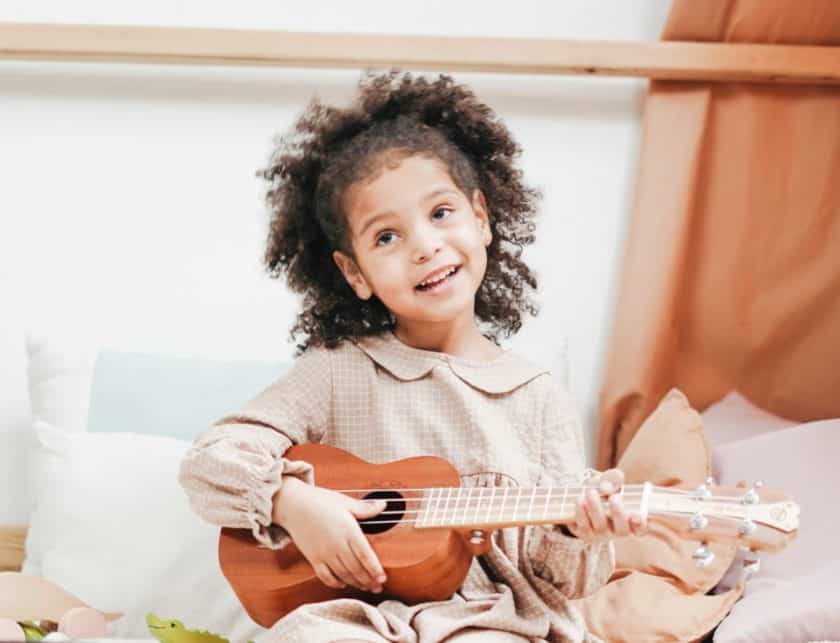 There are very few things that stimulate the brain the way music does, and research has shown that playing an instrument can change the shape and structure of the brain and improve cognitive skills.

Speaking with the Guardian newspaper, Neuropsychologist Catherine Loveday of the University of Westminster said: “Music probably does something unique. It stimulates the brain in a very powerful way, because of our emotional connection with it.”

Looking to listen to something uplifting and inspiring? Or maybe you’re looking for songs with lyrics you can relate to right now, while we’re all stuck at home? Music is is a great way to improve your mood. Studies show that listening to music can lift your mood, boost your overall sense of happiness and... Read more »

Though music plays a pivotal role in young lives every day, the 21 June marks the 38th annual celebration of World Music Day, a festival designed to elevate the importance of music as an art form and to invite all musicians from around the world to join in on a metaphorical international stage.

As we do, let’s also turn our attention to some of the all-important — and often surprising — roles which music education can play, some of which can go far in an aspiring music career.

Being able to speak eloquently and articulate ideas prepares children to do effective work and be taken seriously. Music education is linked to an improvement in both verbal sequencing and the ability to use articulate speech.

How to introduce music to kids

There are plenty of ways to add music to your child’s everyday life, such as:

If you’re fortunate and your child has a natural talent, you might consider entering them in a singing or music competition.

Auditions, recitals, performances, and especially solos require self-confidence, an area where some kids struggle. Musical training has been shown to improve self-esteem, which can make children feel more comfortable and natural when they’re performing. It is also correlated with improved mental health.

Why Is Singing Good For You? | Health Benefits of Singing

Singing is good for you because it has a multitude of health benefits. It can help both your physical and mental health whilst also having social benefits. Is singing good for you? Singing has many benefits for mental health conditions like anxiety and depression. It releases chemicals that naturally combat symptoms and it helps you... Read more »

Managing a schedule and to-do list is an important part of becoming a successful performer. Music education sets children up for success in this area, as studying music has been correlated with an improvement in planning ability.

From improved cognition to a reduction in future dementia risks, the benefits of music education are numerous and ongoing. This infographic details 17 key science-backed developmental boosts that can be reaped from music education, so keep reading.

Did you know that Einstein played the violin? He said, “Life without playing music is inconceivable to me. I live my daydreams in music. I see my life in terms of music… I get most joy in life out of music.”

No matter your age, it’s never too late to learn something new.

According to a Cambridge University study, musicians also continue being creative even when they’re not playing their instruments. Researchers found that performers picture music in terms of its shape, and using brain-imaging equipment shows that music activates diverse parts of the brain which, in turn, activates innovative thinking.

Playing an instrument is a good exercise for your brain, whether you’re playing Chopin or just strumming on a guitar.

Lutz Jäncke, a psychologist at the University of Zurich, told the Telegraph, “Learning to play a musical instrument has definite benefits and can increase IQ by seven points, in both children and adults. We found that even in people over the age of 65 after four or five months of playing an instrument for an hour a week there were strong changes in the brain.”

Learn more about the science behind music education at We The Parents.