Home >> Advice >> Crowdfunding for Singers & How Musicians Can Use Crowdfund Campaigns

Once you’ve decided to set up a crowdfunding campaign for your music, you might want to know what you are going to spend the money on in advance, this will also be helpful for people wishing to donate to know.

It can be hard to know what you want to put the money towards and it all depends on where you are in your career. That’s why we are here to help explain the different options, the pros and cons of each, and how it might help your crowdfunding campaign.

Singer crowdfunding for an album 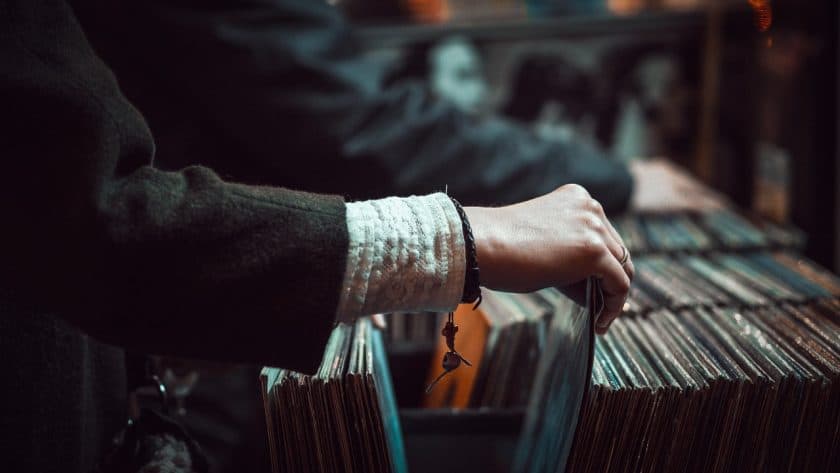 One of the most popular reasons for music crowdfunding tends to be for albums. Whether it’s your debut album or your tenth, it can be hard raising the funds for recording, producing, printing, artwork etc. for your album.

Crowdfunding is a fantastic way to get your fans involved in the production of your album and many will be incentivised to donate just because it means you will produce more music! Make sure that you already have some music out there so that new fans will want to hear more.

Obviously, if you are hoping to get a record label then crowdfunding and producing your own album might not be the route for you. Having said this, it’s a great way to make your dreams a reality if you have a loyal and engaged fanbase.

Successful crowdfunding campaign for an album

Toad the Wet Sprocket are an American rock band who set up a crowdfunding campaign for their new studio album. This was hugely successful and they made a total of $264,762!

Crowdfunding for a music video 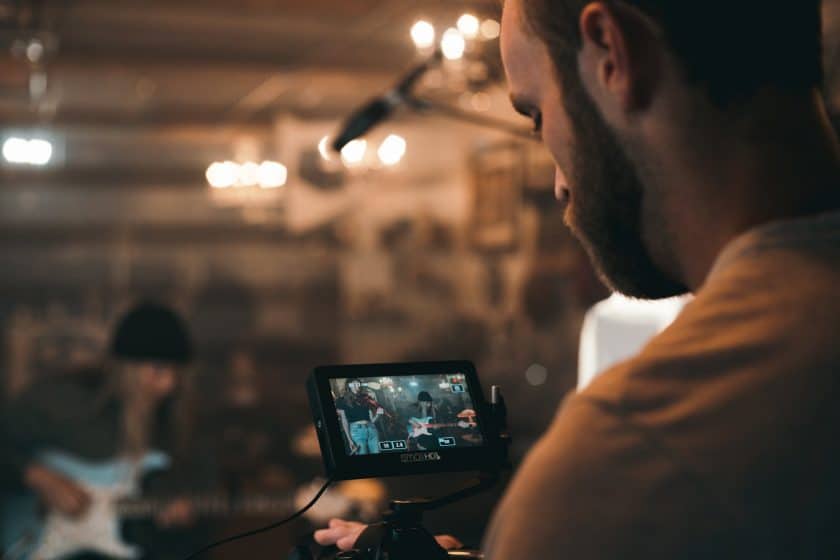 If you want to create a professional music video for your song, it can be very expensive. Depending on your ambitions, you will need to hire videographers, people to feature in the video and locations. This all costs money that you may not have to hand.

Crowdfunding can be a fantastic way to raise some extra money to put towards your music video, it’s a way to make fans feel like they made it happen (which they did) and they could even have some extra input into the video as a reward.

One thing to consider is to keep quality in mind. Music videos can cost a lot to make and you’ll want to make sure that quality isn’t sacrificed, your fans will be disappointed if they donated and your music video doesn’t turn out right, so make sure you set a realistic goal!

A career as a musician, can be tough to raise enough money for instruments, recording studios and even growing your awareness with people interested in and a part of the industry. Crowdfunding platforms for singers and musicians are a great way to raise money and awareness for their music.   There are a variety of options... Read more »

Crowdfunding for a festival, concert or tour 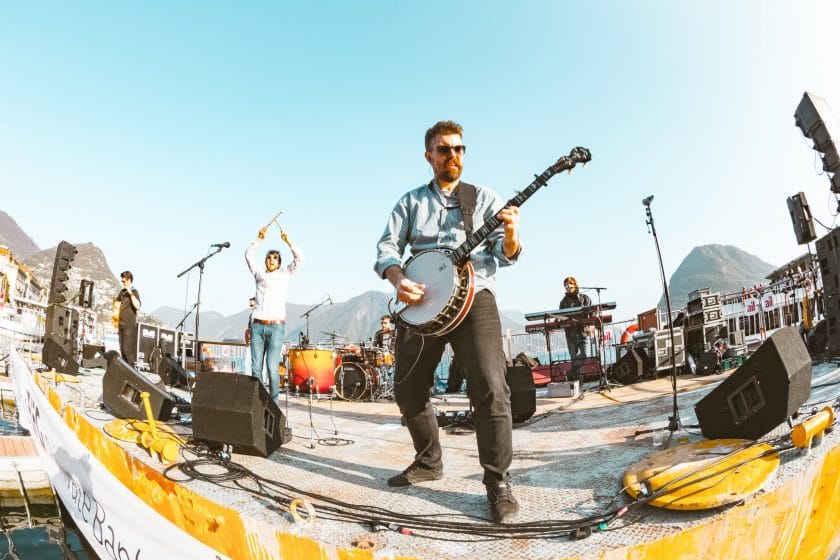 Festivals, concerts and tours are just a little bit pricey…well, very pricey. You need to think about hiring out the venue, setting up the stage and buying extra equipment. It’s every musician’s dream to perform in front of thousands of adoring fans but they are often put off by the intimidating cost.

If you have a loyal fanbase who are desperate to meet and see you live, there is nothing stopping you from putting together an awesome crowdfunding campaign to help you reach your target. Live performances are a great way to get your name out there and even potentially gather some press coverage.

Having said this, as the cost of festivals, concerts and tours are so expensive, your crowdfunding target will have to be pretty high. Many of the big crowdfunding websites won’t let you have the money unless you meet your target. Therefore, crowdfunding for live performances can be risky unless you have an extremely large and loyal fanbase!

Successful crowdfunding campaign for a tour

Alexz Johnson funded her entire tour on Kickstarter. When her record deal didn’t work out, she decided to take matters into her own hands, she didn’t want to let her fans down but she needed their help to keep going.

Alexz needed $32,000 for her tour but set the target at $30,000 for fear of not reaching her goal. She didn’t need to worry as she met her goal in only 24 hours! When the campaign ended, she had reached a total of $70,000 in contributions. With the right fanbase, funding a tour or concert really is possible using crowdfunding sites.

If you want to produce good quality merchandise that your fans will love and purchase, it can cost a lot of money and time. You will probably want to hire a designer to create the coolest designs possible and you will want to test the products out, meaning you will have to buy a few.

This is all great but if you are a smaller musician, you might not have the money to splash out on making the best merch the world has ever seen. Rest assured, it’s not the end of the world. You can easily set up a crowdfunding campaign to raise the money needed to create merch you are proud of.

One thing to consider when raising money for merchandise is that you will need a fairly large fan following in order for it to be worth it. Otherwise, you might get the money but if you don’t have fans, who will buy it? This is definitely one to do once you are more established as a musician.

How to Make and Sell Music Merchandise for Singers 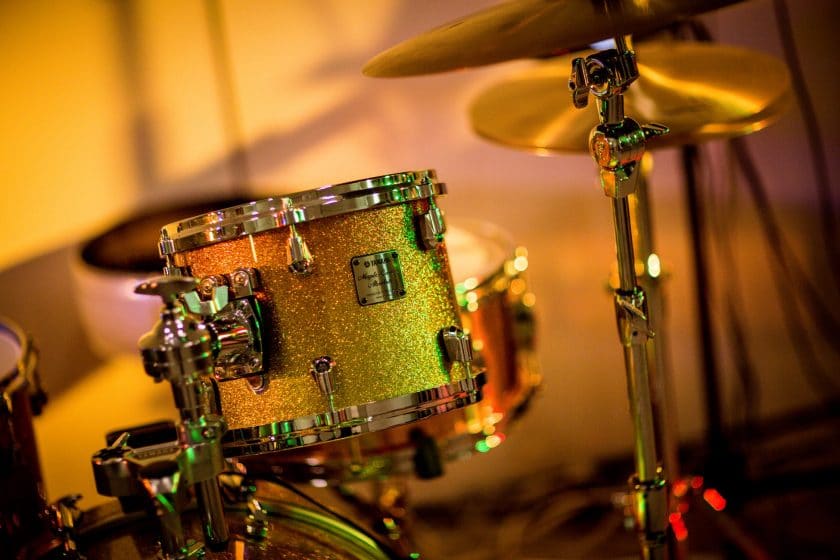 As all musicians know, music equipment is incredibly expensive. From guitars to microphones to recording equipment, you really need to save up some money to get high-quality items that are really going to compliment your singing voice.

Crowdfunding is a great way to raise this money as it’s a problem that many people can relate to. No matter what your dream or career, getting the right equipment often is costly. Therefore, your fans will be more willing to give you money as they can relate which is incredibly important.

When you are a smaller musician, raising money for equipment is often the first step, so crowdfunding is a great way to do this. It also won’t be an overly ambitious amount of money as your target. Just make sure that you have a great campaign/story and some music for people to listen to and you will be on your way.

Although you will build your following considerably, this is best to do when you already have a big following and can afford to give all album sales to charity. However, if you want to build your brand and get your name out there, this is still a viable option for those wishing to help a good cause with their music.

One of the more unique music campaigns is the Music for Cats album. This was an album that was meant to ‘enrich cat’s lives’ and all proceeds went to a charity for cats. They raised an astounding $241,651 to create the album, people really do love cats!

What should you use crowdfunding for?

There is no set answer for this and it really depends on where you are in your music career. If you are just starting out as a musician, then it may make more sense for you to raise money towards the right equipment and recordings/albums. Remember to build up your fanbase first to ensure that your campaign will be supported!

If you are further down the line as a musician and have a loyal following, you may be able to pursue more ambitious crowdfunding campaigns such as having your own tour etc.

The more ambitious the goal means the higher the target money you need to raise. With the right attitude, a great campaign and awesome fans, you will definitely get there!

This really depends on what the campaign is for. If it’s for equipment it could be in the hundreds but if it’s for a tour then it could be in the tens of thousands. Try starting small and see what you can raise as the big crowdfunding sites won’t let you keep the money if you don’t reach your target goal.

If you have a loyal fanbase, great music and a fantastic persuasive campaign then you are already halfway there! Obviously, you can’t outright know if you are going to be successful but if you have the basics ready then you can’t really go wrong.

Take a look at where you are in your career, what do you need the most at this particular moment in time? Try starting with a smaller campaign until you gain the confidence to smash a bigger campaign’s target!

Many people feel funny about crowdfunding and don’t like asking people for money. Just think that you are essentially asking people to believe in you and it’s up to them to donate, you aren’t forcing them! As long as the money is solely going towards your career and you are working hard, there’s absolutely nothing wrong with it.

Have you used crowdfunding for your music? Let us know in the comments!