Home >> Advice >> What Does Sonically Mean in Music?

What Does Sonically Mean in Music?

Do you often hear people talking about sonics, but are unsure what they’re all about?  So, what does sonically mean in music?

So what does sonically mean in music? The term describes the use of sound waves and the energy they produce. Harness the power of sonics in the right way and the musical effect can be satisfying and even a little hypnotic, creating a great hook for listeners.

In this article, we’ll expand on this definition and provide examples of it in songs, as well as showing you how to use it in practice and conversation.

What does sonically mean in music?

Sonics is all about sound waves, resonance and energy. Each sound emits a kind of pulse. Whale noise is a good example of a sonic sound – it’s not a tune and doesn’t have a melody, but the vibration of the sound creates a kind of music. Have you ever placed something on an amp that’s pumping out music and watched the item get shoogled about? This is the visual manifestation of sonic vibration. The higher the Hz, the more dramatic it will be.

The word sonically is an adverb of the term sonic, so refers to the way a sound moves and vibrates. This is a different aspect of music to a tune or melody, where a songwriter will put together a piece using a variety of notes.

Dos and Don’ts When Writing Songs

Are you an aspiring composer or lyricist? Whichever kinds of music you want to create, there are some useful guidelines to follow. Those who are successful in the music industry, know there are widely accepted dos and don’t when writing songs. While it’s an artistic and flexible process, there are some loose rules that can... Read more »

What are sonics in music?

You may have heard of a sonic boom. This is a kind of auditory explosion in which the shock waves cause anything in their path to travel back. When a flight goes ‘supersonic’ (faster than the speed of sound), it creates a sonic boom. Anyone in the vicinity will be thrown backwards and it can be heard for miles around. This is a more extreme version of the sonic effect when you place your hand next to a powerful speaker or subwoofer and feel the air pushing out. While all music involves sonics, this force is most prevalent in tracks with a strong beat that highlights the sound waves. 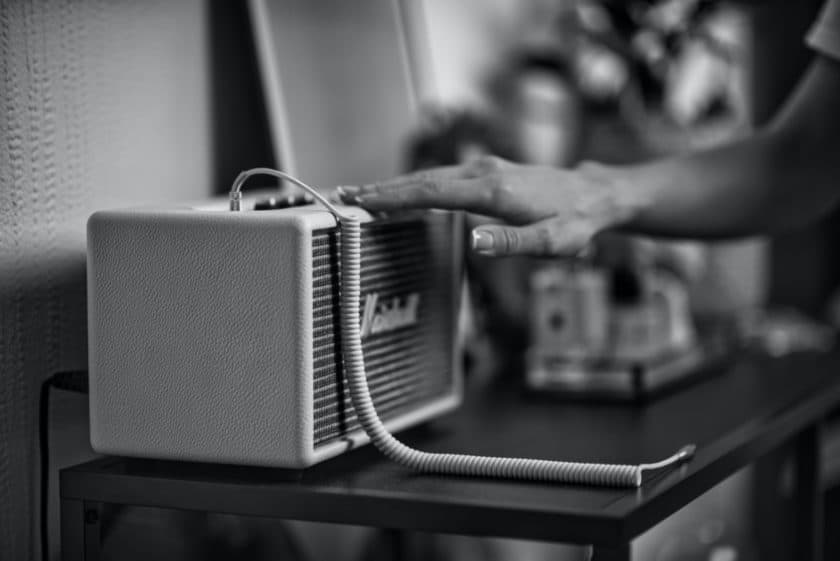 How do you use sonically in a sentence?

Here are some examples from the Cambridge English dictionary:

These materials are transformed visually by the mirror, and sonically by the reverb algorithm.

All communication between the system and the improviser takes place sonically.

The authors make a strong case for rendering pieces more robust and sometimes even more sonically appealing, over the course of reverse-engineering older works into the software.

But sonically is also a term loved by the music industry glitterati. Find out later in the article how some of your favourite celebs have used it in interviews.

Rap, grime, pop, country, rock and timeless crooners. Whatever your genre, we’ve got something for you. Why not draw on your icons wise words and take a read of our 44 famous sayings from your favourite artists. From current stars to iconic musical figures of the past they’re all leaving a legacy behind and these... Read more »

The vibration of sound waves can be very satisfying to listen to and even offer meditative, healing or calming properties. Many ancient cultures harnessed the energy produced by sound – the music created from Tibetan bowls is becoming increasingly popular here. So by incorporating sonics into your tracks, you can harness a sense of wellbeing or positivity in the listener.

We often talk about the importance of hooks in songwriting. This is because a great hook can mark the difference between a hit and a flop. Another way to create simple but effective hooks can be to use sonics. These work especially well in electronic dance music, grime and drill.

Find out exactly how to do this in Native Sessions’ video guide to sonic hooks.

This phrase caused a stir when Taylor Swift used it in an interview following her 2014 Grammy loss (her Red album was beaten by Daft Punk’s Random Access Memories for Album of the Year – a great example of sonics in action). She told Vanity Fair:

“Maybe they’re right. Maybe I did not make the record of my career. Maybe I need to fix the problem, which is that I have not made sonically cohesive albums.”

So what did Taylor mean by this?

To make an album sonically cohesive is to make it fit together. Each song has a connection with the other, that’s based on the vibe, rather than the lyrics or the emotional theme. 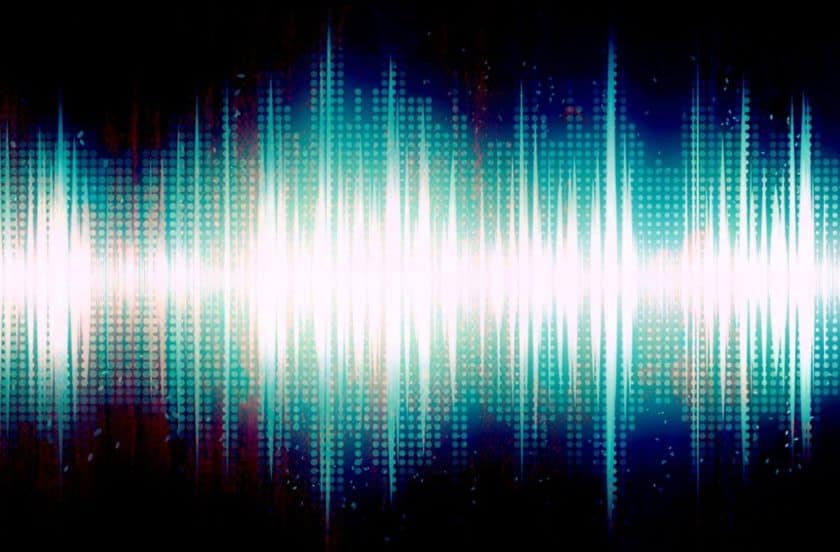 What is the best sonic song?

Often sonics will be brought out during the mixing and mastering process, but to give you some examples, here are some great sonic songs.

Pink Floyd is one of the bands known for emphasising sonics in their compositions.

Have a listen to some of the vibrations in this piece Chevrolet by Derek Trucks.

When talking about Yeezus in 2013, Kanye West told BBC Radio 1:

It’s not unusually for music that focusses on sonics to be in a large part lyric-free. DJs love sonically pleasing sounds – here’s an example from Martin Garrix set at the Ultra Music Festival last year.

For something a little more unusual that demonstrates this in action, check out the artist-musician who makes sonic music from plants.

Now you understand sonics, you can create your own sonically pleasing music. It’s well worth experimenting with some different instruments or mixes to come up with a totally unique, potential hit number that your fans will love.

Sonic refers to sound and specifically to sound waves. The word has become synonymous with a cartoon hedgehog, who was the central character in a popular 1990s video game from Sega.

A sonic vibration machine uses sound waves produced with a magnetic field to create movement. It’s a means to improve the skin, sculpt the face, reduce wrinkles and move around any stagnant fluids in the body – this can be useful if you experience fluid retention and bloating.

Supersonic exceeds the speed of sound. The sound wave or series of sound waves cause confusion because its frequency is above the range of normal human hearing. Supersonic may also be called ‘ultrasonic’.

Do you write sonically pleasing music? Perhaps you use sonic sounds to relax and unwind after a gig. Let us know about your sonic experiences in the comments below.