What Is A Chord? 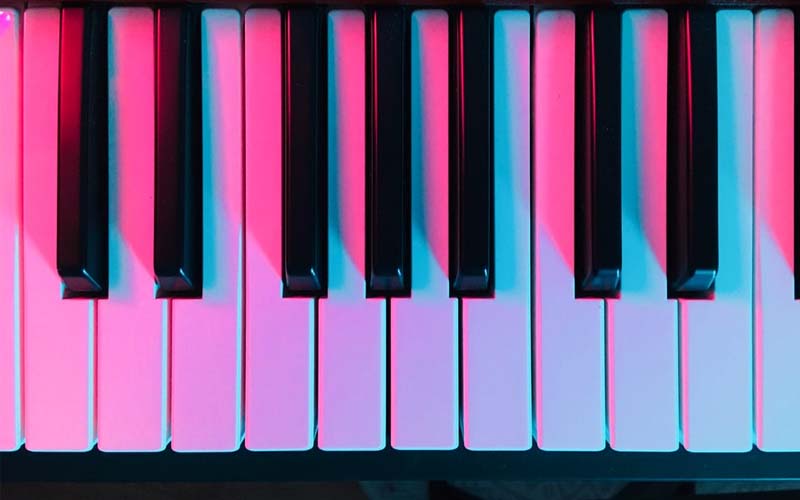 Let’s start at the very beginning. A chord is a collection of notes played at the same time. Basic chords are made up of the chord triad – the first (‘home’) note, the 3rd note in the scale and the 5th note in the scale.

By adding in additional notes, or changing some of the notes in the basic triad, you can make your chords a lot more interesting. For example, you could flatten the 5th to make a diminished chord, or add a flattened 7th note at the top (C, E, G, F) to make a dominant 7th – which adds a new flavour to your chords.

What Is A Chord Progression?

A chord progression (also called a harmonic progression) is a succession of chords that form the backbone of the harmony of western music, beginning in the common practice era of classical music.

When it comes to western popular music such as rock and pop and traditional music such as blues and jazz, chord progressions are the foundations upon which melody and rhythm are constructed.

What Is A Chord Progression In Piano?

When we talk about chord progressions, we often refer to numbers. These are either denoted as figures (1 4 5) or in Roman Numerals (I IV V). The numbers refer to the chord in the key that you are in – so chord 1 is your home chord, known as the Tonic. Chord 4 is the 4th chord, the sub-dominant. Chord 5 is the 5th Chord, the dominant.

Some chord progressions are incredibly popular in that they have been used over and over again in traditional music and into pop music. One of these chord progressions is 1 4 5. So if we are in the key of C major, a 1 4 5 Progression would mean the chords are:

Obviously, this is a foundation, so the rhythm of the chords comes later, and for a 4-bar pattern, you will likely hold one of the chords for 2 bars. 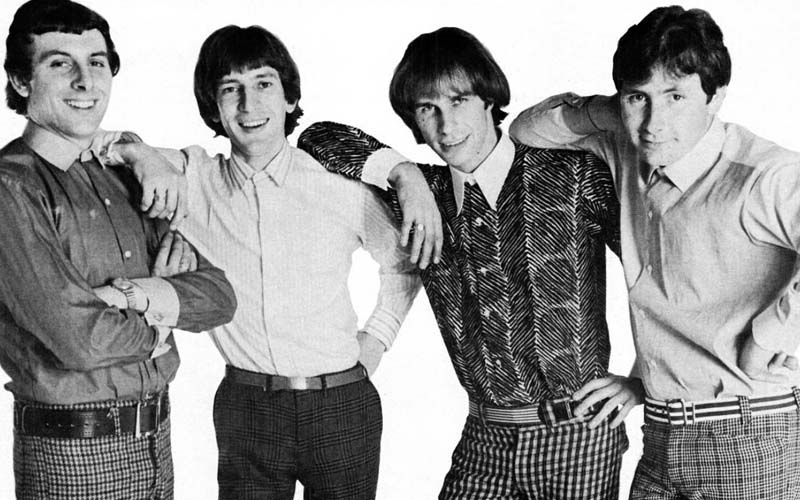 Variations on these basic building blocks are also very common. For example, you might choose to have a chord progression of 1 4 5 4 – which would give you something more similar to ‘Wild Thing’ or ‘Louie Louie’.

1 4 5 is also the basic building block for the classic 12 bar blues pattern with most 12 bar blues following this chord progression (sometimes with variations) – example below is in A:

A common variation would be to add an additional chord 4 after the chord 5 – so you would have a bar of Chord 5 and a bar of Chord 4 before returning chord 1.

As a side note on blues progressions, the chords are often utilising both major and minor chords as the blues note is a flattened 3rd which gives it that bluesy/soulful feel. 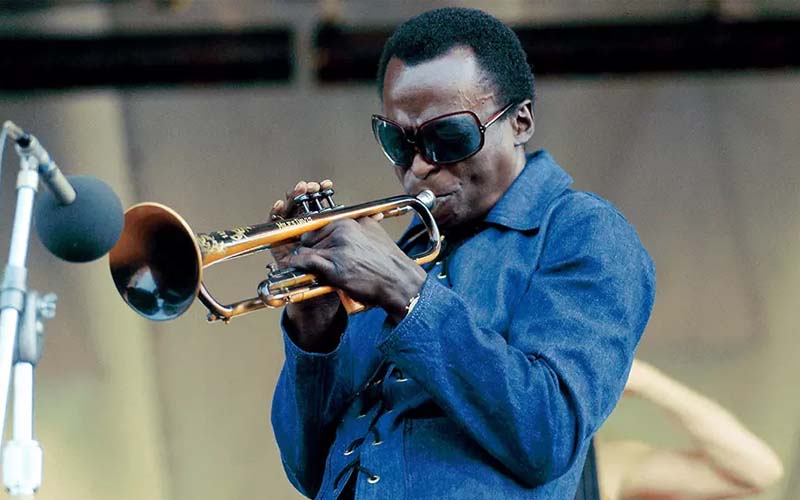 2 5 1 is another common chord progression, particularly in jazz. What makes it interesting is that chord 2 in a major scale is a minor chord, so if you are in the key of C Major, your chords would be:

‘Tune Up’ by Miles Davis, ‘Softly as a Morning Sunrise’ by Sonny Clark and Giant Steps by Coltrane all incorporate this chord progression.

What Key Is My Chord Progression In?

If you’re struggling with the concept of a key – I will break it down here:

In western music, we have 12 different notes in an octave. At any time, we use a subset of 8 of these notes to form a scale. When we play a piece of music, that piece of music is in a key, meaning that it is made up of notes from the scale that we are in.

For example – the C Major scale is made up of all the white notes on a piano. If you are in the key of C, that means that all of the chords utilise those white notes – so the chords available to you are: 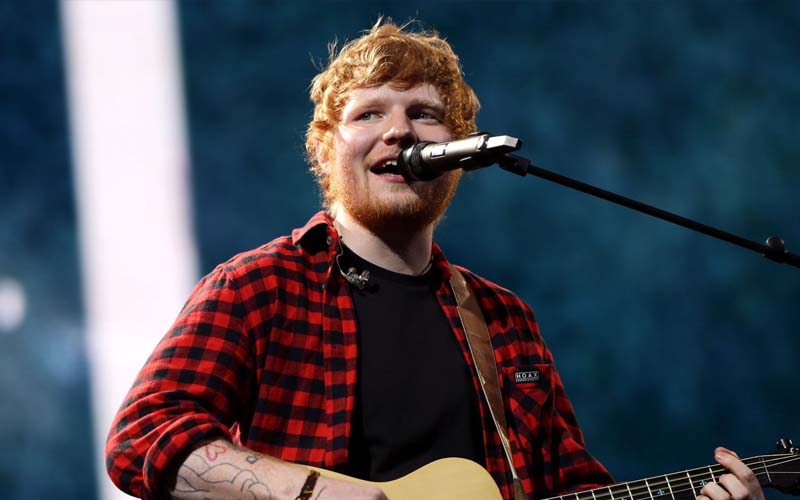 A lot of musicians often assume that the first chord in a chord progression is the key and whilst that is sometimes the case, it often isn’t. Let’s take an easy example and look at Ed Sheeran’s ‘Shape of You’:

The chords are pretty much the same all the way through:

So, first we take the notes in each chord, which are:

These are all elements of the C# minor scale, and so the key of this song is C# minor and Chord Progression could be denoted as 1 4 6 7.

That Was Our Guide To Chord Progressions!

Hopefully this has given you enough to get started with chord progressions. Understanding what chords you have available to you in any given key can be really useful as it can make conversations with other musicians much easier and it can also help you improvise more freely and join in with other musicians on the spur of the moment.

The pattern of chords in a given key (Major-Minor-Minor-Major-Major-Minor-Diminished) is quite handy as if you have the key, you immediately know what the chords will be. For example, if you know you are in G Major, then you know the 5th Chord will be D and it will be a D major because G Major has an F# (the 3rd of the D Chord).

One thing we’d always add – try not to be a slave to the rules of music. Whilst the rules established around keys and chord progressions are great for understanding music, they can also be a tie. If you look at some of the most wonderful compositions ever written, from the Beatles through to Dave Brubeck through to Thelonious Monk – artists that have been able to creatively break the rules by using ‘accidentals’ (notes outside of the key) to turn chords that should be major into minor chords or bring in totally separate chords that chase the track down a different rabbit hold. By using a looser framework, they have been able to find unique and interesting sounds and moods. So don’t be afraid to break any rules of music, you might just land on something incredible.