When we talk about whistle tone singing, we are referring to the technique of singing with an incredibly high register that goes much higher than the normal falsetto/head voice range. While a male voice can achieve a relatively high note with the same technique but whistle tones are primarily associated with female singers and have been highly popularised by artists such as Minnie Riperton, Mariah Carey and Ariana Grande. In this blog, we’ll examine how to hit whistle tones – and how to sing in whistle tone for entire phrases – and we’ll also look at some of the most famous examples of whistle tones. 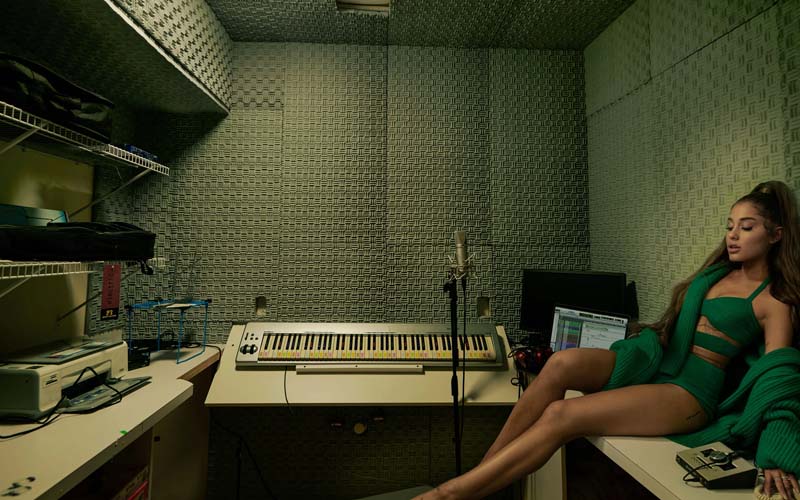 As singers will know, there are two main types of voice at your disposal – the chest voice and the head voice. Chest voice is also sometimes called diaphragmatic singing, full voice or modal voice. Physiologically, this is generally the same kind of place that your speaking voice comes from and so for most singers this will be the low and middle part of their range and will generally have the most power.

The head voice, also called falsetto, is a higher range singers can access and generally has less power as the sound is produced by the vibration of the ligamentous edges of the vocal cords – giving it that breathy, flutey tone.

How To Do Whistle Tones:

The first thing to note is that being able to produce whistle tones in a controlled and tuneful way is not necessarily something every singer is able to do, and it can put some strain on your voice so when looking into this technique, have in mind that it will likely take some time to master and it’s OK to take your time (especially if you feel any discomfort in your vocal cords).

Whistle Tones are often confused with what’s called the Super Head Voice. Singers can achieve very high notes with the Super Head Voice by singing in their normal falsetto range and then forcing more air through the vocal cords to increase the range of the notes. Whistle Tone is slightly different in the sense that it is a different technique, only using a very small part of the vocal chords to hit that whistling tone.

The trick to knowing if you’re in Super Head Voice or Whistle Tone is if you can easily slide down into normal falsetto/head voice. If you can, then you are probably utilising a super head voice rather than whistle tones.

So, how to sing a whistle tone: 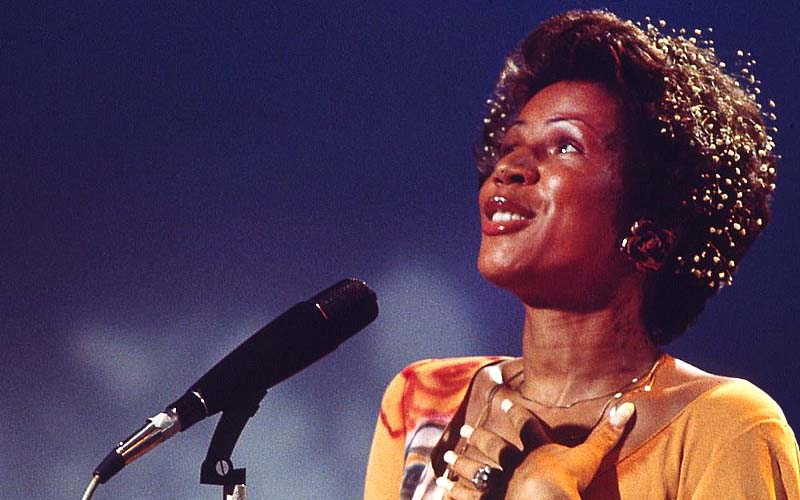 Another technique suggested by the Ramsey Voice Studio that can help singers find the whistle register is to use the ‘Yawny Whistle’. This is essentially pretending that you are yawning a big early-morning yawn with a high squeak-whistle to match. You drop your jaw to create an ‘Ah’ vowel sound and you should feel like you are almost pressing against the breath or the vocal cords.

Like any muscle, the vocal chords will need to be trained and strengthen in order for you to be able to have the control to sing in whistle tones for full phrases, so it is a good idea to try to practice the technique regularly and enlisting a singing teacher to help you master it is not a bad idea.

How To Whistle Tone For Guys:

Both male and female voices can achieve a whistle tone, although it is slightly harder for male singers to get those really high notes that are synonymous with the Maria Carey whistle tone. It’s also often quite hard for male singers to have the full tone and control over their whistle tones – but like anything, with proper technique and dedicated practice, it is possible that you can start to utilise these notes in your own singing, whether you are a male or a female.

Minnie Riperton’s impossibly high whistle note comes in the last line of chorus, which is a scat-melody that takes a beautiful melody stratospheric. The use of the whistle tone just in the one line makes it stand out even more.

The Mariah Carey whistle tone is the arguably the standard bearer for Whistle Tones in modern music. Mariah is the master of dropping it in with full control and making her melodies euphoric. She is also very good at switching quickly between a whistle tone, her head voice and her chest voice which almost feels like a slide from one to the other but is in fact just a very quick flip of technique. 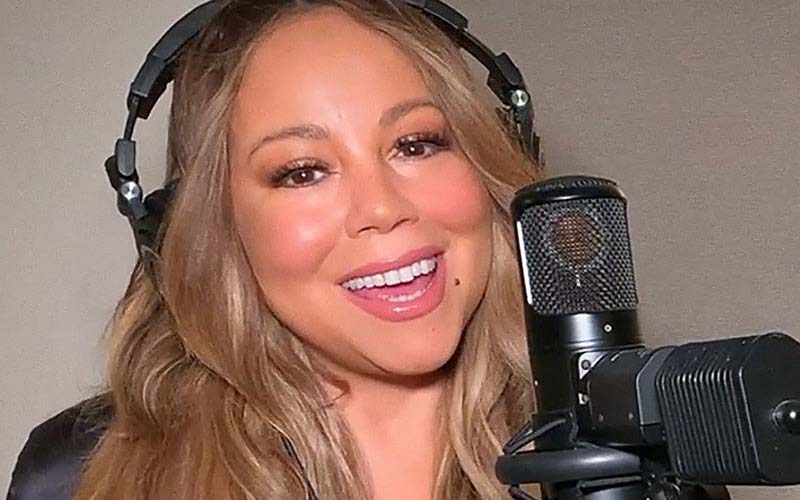 #3 –What a Girl Wants – Christina Aguilera

Christina’s vocal acrobatics over the chorus of this song are impressive to say the least and the jump to the whistle tone at the climax of the solo really adds to the emotion of the song.

The Ariana Grande whistle tone is slightly different to Mariah Carey’s. It’s actually a combination of true whistle tones and super head voice. The real skill here is in how Grande jumps between both techniques. If you listen carefully you can hear where she is using Super Head Voice with its fuller tone compared to the really breathy whistle tones to fit the part of the song she is in.

There are some great examples of male singers able to produce Whistle Tones. One of the most famous examples is the opening notes to Guns N’ Roses iconic album, ‘Appetite for Destruction’, which is punctuated by the haunting high whistle tone that almost sounds like an air raid siren from Axl Rose. 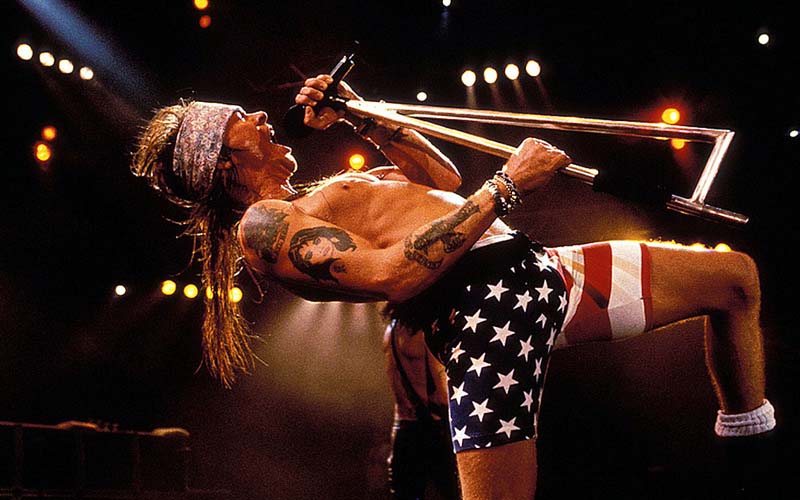 On their own, Whistle Tones can sound a little harsh and even atonal. But in the right hands, they can add a huge amount to a song. As a technique, they require a good amount of practice so don’t be disheartened if it doesn’t come immediately. Take regular breaks and if you feel any discomfort in your vocal cords, take a break and come back to it another day. If you’re really struggling, a singing teacher would also be a good avenue to explore. Happy singing!