Home >> Advice >> Who Is Affected by Electronic Theft of a Song?

Who Is Affected by Electronic Theft of a Song?

Are you a musician with tracks and copyrighted works in the public arena? Do you worry about not receiving your rightful fees?

The advent of the digital age has provided unprecedented opportunities for singers and songwriters. But with it has come the problem of illegal music downloads and all too frequent plagiarism. So who is affected by electronic theft of a song? Everyone is.

In this article, we’ll explore the impact of unlawful song stealing and explain the effects it has on everyone, from top producers and artists right down to consumers.

Who is affected by electronic theft of a song?

We’ve established that everyone is affected by electronic theft of a song. But who is everyone exactly and how does that work? Here are the categories of people on whom this practice has a significant impact.

Of course, the category under which most people will fall is the last one. If you’ve ever made a song or listen to music, you’re affected. But you may be surprised that even governments and global economies see an impact. So just because you’re stealing a song from a big name with plenty of money in the bank, it doesn’t just mean you’re hurting them. It’s a much bigger picture. We’ll go into more detail on how each category is affected shortly. 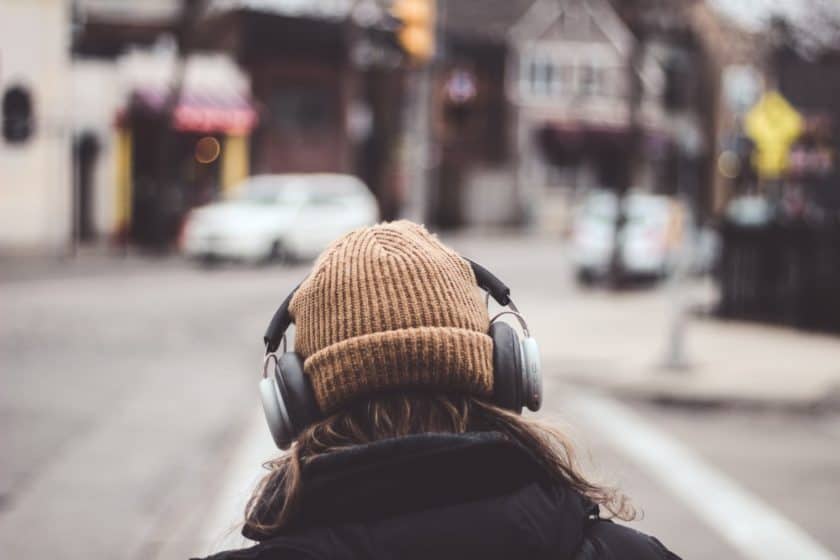 No, not necessarily, because it depends on how you access the content. Even free downloads are not necessarily illegal. Many artists choose to make some tracks available to download for free. Offering songs for nothing can be a good marketing technique and attract more fans to your music. Here are some of the sites you can use for legitimate music downloads:

Many of these sites will even enable you to download songs for free. But it is with the artist’s full permission. And unlike illegal download sites, the artists often get some kind of benefit or reward for getting huge amounts of downloads.

Where Can I Upload My Song for Free Download?

Streaming is big business, but what happens if you want to listen to tracks offline? First, it’s worth knowing a little about what’s involved, the differences between streams and downloads – and why it matters. There are a number of sites offering music fans both uploads and downloads at no cost. While they won’t make... Read more »

This is where you access files without the owner’s permission or knowledge, via the internet. Downloading unlicensed content without the owner’s knowledge is always illegal. Some people who are known as ‘pirates’ will obtain large amounts of songs and make them freely accessible on their sites. This is where the term ‘music piracy’ comes from. And it doesn’t just happen with tracks, illegal downloading is rife for TV shows, films and even software.

Why illegally downloading music is bad

Some people argue that all content should be sharable without permission being granted. But there’s a major problem with this. Music is an industry and in order for the people in it to keep making songs, they need to get paid. They do this via the royalties from song and merch sales, download fees and streaming revenue. If no one ever paid for their music, the recording industry would grind to a halt. And if that happened there would be a huge economic impact.

The music industry is one of the most important and lucrative in our country. Not only does that provide an enormous amount of employment, but it also helps boost the national economy. That includes the tax paid to the government, and that tax is then invested back into society.

In this video, hip-hop artists Sway explains how he’s been affected and the long term damage it’s doing to the UK music scene.

If you download music illegally, you’re effectively stealing from artists and labels. Not only is this unethical and immoral, it badly affects the industry. If everyone was to do it on an ongoing basis, these people and organisations would fold. That would result in chaos and disorganisation. Streaming sites that pay artists from their revenue (made via advertising and subscriptions) would also collapse. Not only that, but the same would be true of actors, directors, movie makers and TV channels.

MUSO, a company that helps sites protect themselves from online theft, asked over 1000 UK based research participants: ‘Is it illegal to download music from YouTube?’ More than 50% of the participants admitted they had illegally downloaded music in their lives. And yet, more than 83% of them claimed they’d tried to find the songs by legal methods first.

How streaming impacts musicians and the music industry. How streaming affects singers: Streaming gives music fans the ability to listen to music in ‘real time’ instead of downloading a file to your computer. An audio file is delivered in small ‘packets’ in order for the data to be buffered on your computer in a continuous stream... Read more »

70,000 jobs a year are lost in the United States alone because of music piracy. Illegal downloading of copyrighted music takes up 24% of the global bandwidth. So not only does this hurt people directly, it also slows up our internet.

And if you do download pirate content, your device is 28 times more likely to get infected by malware or a virus, which can be costly and time consuming to fix. So is it worth it to save a few quid? No.

So which artists have the highest level of theft of their songs? In order, it’s Ed Sheeran, Rizzle Kicks, Rihanna, Jessie J and Olly Murs.

Digital piracy copyright is the term used to describe the legal protection given to producers of creative works. In the UK if you illegally steal or share files you haven’t paid for, you could be punished with up to five years in prison and a £5000 fine. Penalties are issued on a case by case basis and more severe punishment would be issued to an individual who was unremorseful, operating on a large scale (such a pirate) and a repeat offender. 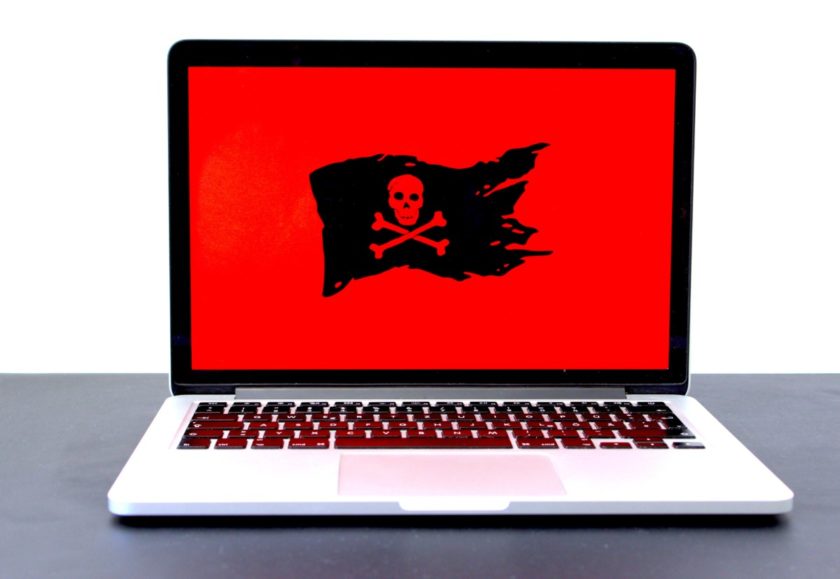 Can someone steal my song?

It is a possibility, but there are ways to prevent it and to help protect your work. Here are some tips:

Can a producer steal my song?

Taylor Swift’s recent high profile argument with her ex-producer has shone a light on this issue. The Nashville-based Big Machine Label Group owned the rights to her first six multiplatinum albums but sold them to the powerful music manager Scooter Braun without her permission. While this wasn’t stealing, she was vehemently against it. Do be aware of this if signing with a label, because they may own the right to your songs.

A producer can’t ‘steal’ them, but they can make sure there’s small print in the contract to claim rights. Some lower-level producers have been known to copy bits of songs, and in so doing, carefully avoid any infringement of copyright. This called sampling a song.

Hopefully, we’ve convinced you that electronic theft of a song is incredibly damaging to everyone. It may seem like a small thing, but it has an enormous knock-on effect globally and economically, as well as for individuals. Follow our tips to protect your work and encourage friends and family members who may be stealing to music, to rethink their actions.

How much music is illegally downloaded?

There are around 6 billion visits to piracy sites from the UK each year. That figure is substantially lower than other countries like the USA and Russia. But it’s estimated that a third of music consumers download songs illegally with nearly 2 billion illegal downloads of songs a year.

Can you use someone else’s melody?

Not without asking them and this usually involves paying them. If you do request permission, make sure it’s done officially in the form of a licence or written agreement. Otherwise, you could be sued for copyright infringement.

Is it OK to steal chord progressions?

Using chord progressions is not classed as stealing. This is because you can’t copyright a chord progression. So you’re free to use these however you see fit. But beware when using another song’s chord progression that you don’t go a step further and inadvertently use a topline or melody section.

Have you been affected by electronic theft of a song? Did you take any action because of it? How are you impacted by the experience? Let us know in the comments below.

Who Is Affected By Electronic Theft Of A Song – Alhimar.com